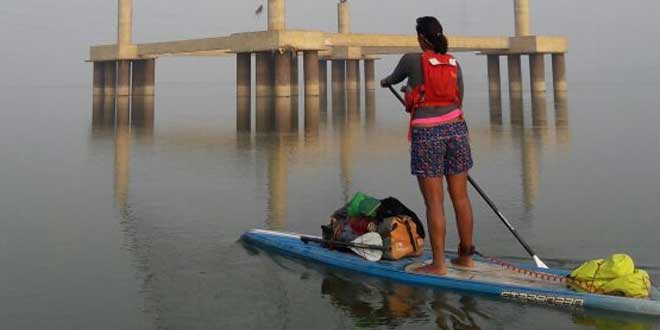 If you visit any village or town along the course of the River Ganges, there is a high chance that you might spot a lone figure paddle-boarding her way across the river. Meet Shilpika Gautam, former banker, current environmental warrior who is paddle-boarding her way across the Ganges to raise awareness about the state of our rivers and ‘Swachhta.’ Her adventure began 3 months ago at Gomukh, where the Ganges originates, and will end 2500 kilometers later at Bay of Bengal. While the cause is noble, it’s a treacherous journey where each day can bring a new challenge, and supporting Shilpika through this ambitious project is her team GangesUp in partnership with WaterAid India.

We expect to finish in Ganga Sagar in the second week of January 2017 and if completed efficaciously, this will also be a world record breaking endeavour for me – It will be the longest ever stand up paddle-boarded distance by a female in 1 single journey –  Shilpika Gautam. 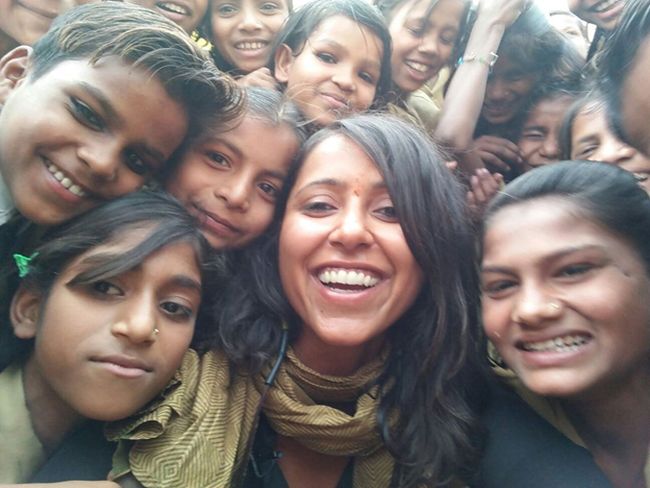 She paddles for about 2.5 hours every day and tries to cover 35-40 kilometres daily. Along her journey she stops from village to village, interacting with people and educating them about ‘Swachhta.’

So what prompted Shilpika to leave behind a successful job in the United Kingdom and move back to India to highlight the dismal state of our rivers? 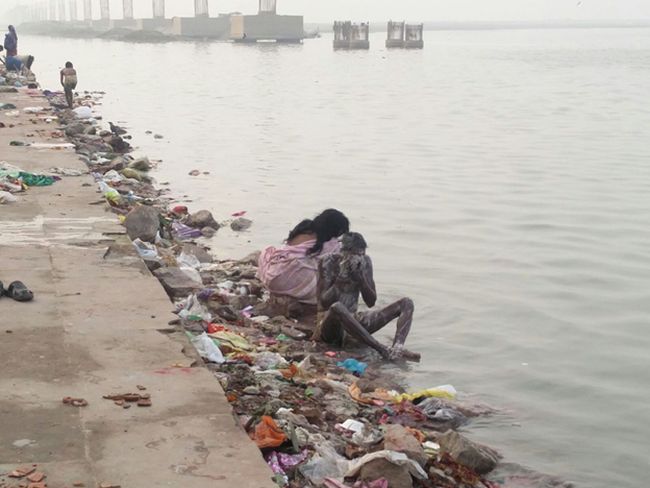 “An extended trip back to India in late 2015 showed me the challenging aspects of water pollution in the Ganga – with the plastic pollution component being the most visible. The extent of the problem not only left me distraught but also angry. However, it also left me wanting to learn more about the issue while indulging in a physical challenge too – at the same time I had just taken up the sport of stand-up paddle boarding. Wanting to combine the novelty of the sport with the desire to explore an imminent and serious environmental issue led to the birth of Gangessup,” says Shilpika Gautam.

The aim of GangesUp is to use the sport to highlight the positive stories from this river-of-life – the challenges that the people living along the river on a daily basis, and how public/private efforts are transforming their quality of life, one village at a time.

“From interacting with religious leaders to meeting with government bodies, to partnering with NGO’S to collecting our own anecdotal evidence via first hand interactions with villagers, we have understood that the only way to clean up our mighty river is that we should have a multi-pronged awareness, education and implementation model that involves a variety of stakeholders. That’s the only way we can improve access and awareness for cleaner, safer water,” added Shilpika Gautam.

Over 500 million citizens depend on the Ganges for life itself, yet it remains one of the most polluted rivers in the world. The amount of toxins, chemicals and other dangerous bacteria found in the river are now almost 3000 times over the safe limit set by the WHO.

When Shilpika and her team stop at the villages along the Ganges, they aim to create awareness regarding river pollution and how they can control it. They focus on issues of water pollution, and even educate the people on basic rights like having a toilet at home, and the importance of menstrual hygiene for girls and women. 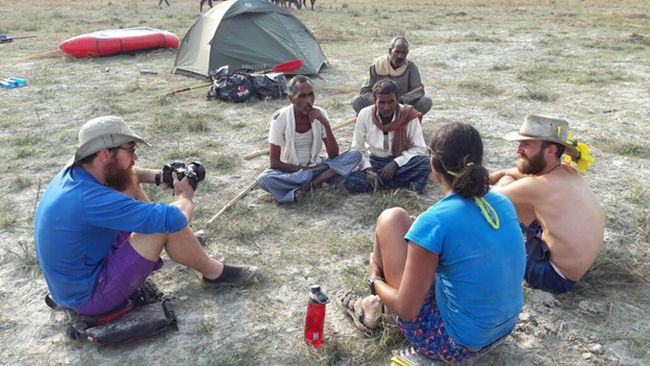 “It’s not what is in the river, but outside it too – Education, empowerment and infrastructure will actually serve to improve the health of the river and the quality of lives of those depending on it – be it humans or the wildlife. My motive is just to make them aware about it and how can they save their only source of life,” added Shilpika Gautam.

Until now Shilpika and her team have already covered 1850 kilometres.

In July earlier this year, as a build up to this epic clean-up expedition, Shilpika Gautam also finished stand-up paddle-boarded descent of the river Shannon, the longest river in the British Isles.