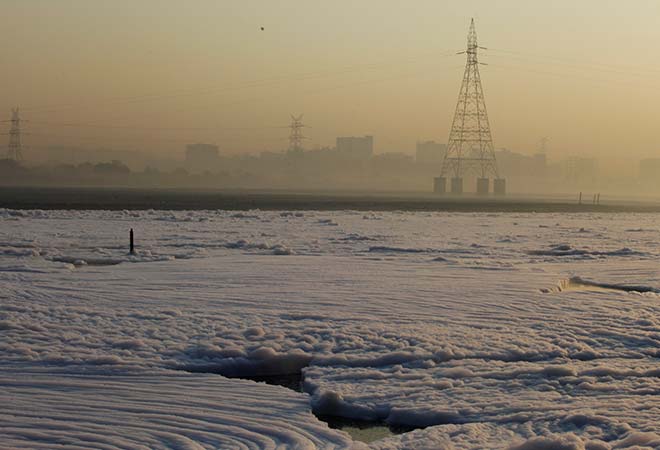 New Delhi: The Delhi government on Tuesday demanded a special body to clean the Yamuna river. Delhi Urban Development Minister Satyendar Jain said the Centre should set up a platform represented by all agencies for this task.

The recommendation was made at the NCR Planning Board meeting on Tuesday.

He said that various agencies of the central and Delhi governments like the Delhi Development Authority and Delhi Jal Board have a role to play in cleaning the Yamuna river.

The work gets obstructed whenever there is lack of coordination between these agencies.

Mr Jain said the Delhi Metro Rail Corp (DMRC) was created so that every agency could work in tune with the other.

“All the stakeholders will have to unite and work together to make Yamuna pollution free. I suggested in the meeting that a common platform should be created for Yamuna cleaning and a river front development,” Jain said.

Liberating People From Manual Scavenging Is A Top Priority For Government: Amit Shah