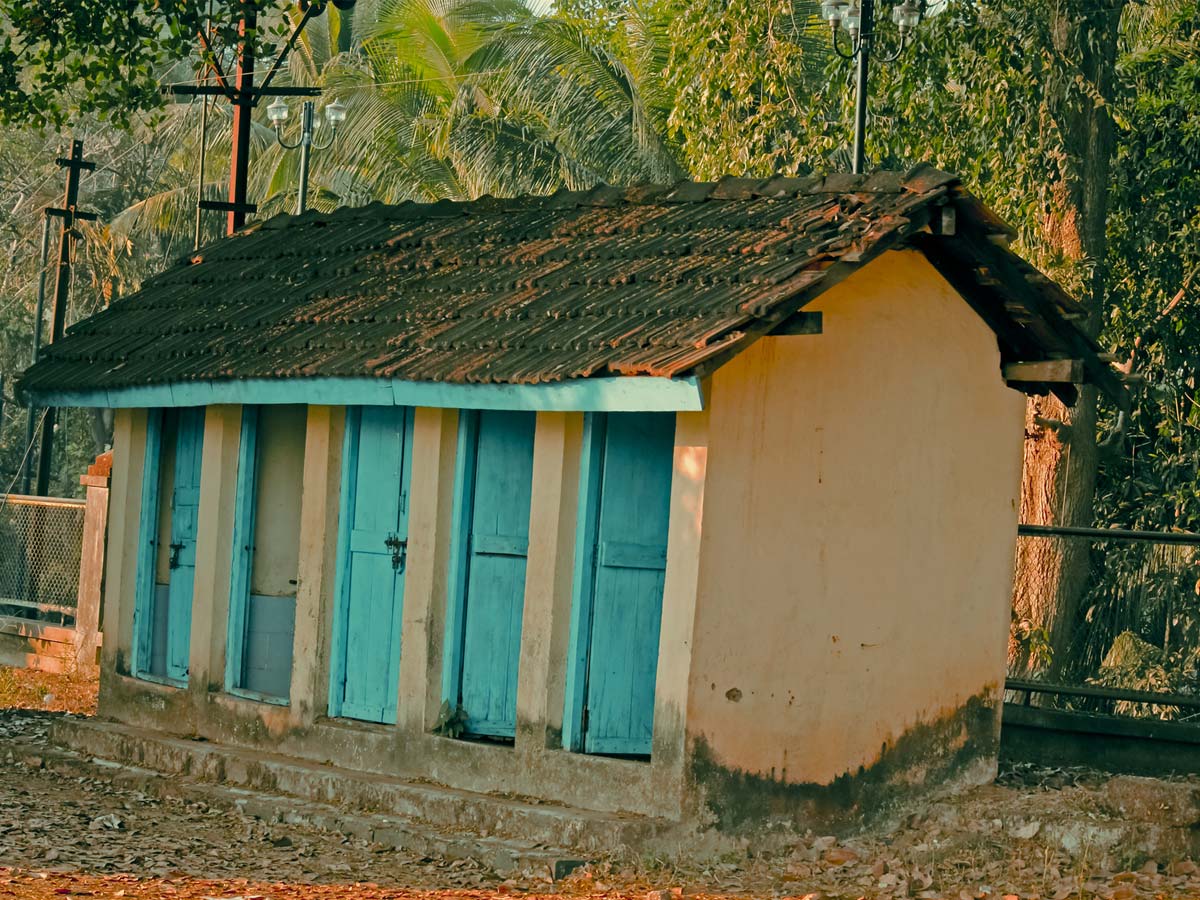 Kanpur: Until a month ago, Latha Devi Diwakar from Vidhnu village in Kanpur, was one of the millions of women in India who was forced to defecate in the open because there was no toilet in her house.

However, she decided to take matters in her own hands and went on to build a toilet in her house by selling her ‘mangalsutra’ for ₹17,000.

For me, a toilet is a basic necessity, compared to jewelery. That’s why I decided to sell it off – Latha Devi Diwakar.

Diwakar further added, “I used to see Prime Minister Narendra Modi’s advertisement on TV about ‘Swachh Bharat,’ and that’s when I got motivated and decided to build a toilet for my family.”

It costs about Rs. 25,000 to build a toilet, and Latha’s husband, Baburam was saving all his money for their daughter’s wedding.

“For days we were not speaking to each other, there used to be lot of friction and fight, but finally Baburam caved in after realising the importance of sanitation,” added Latha Devi Diwakar.

[highlight] According to the National Sample Survey (NSS) report which was conducted during May-June 2015, 52.1 per cent [/highlight] of people in rural India still choose to defecate in open as compared to 7.5 per cent in urban India.

Looking at the current stats, what India needs is more inspiring woman like Latha Devi Diwakar who can help improve the country’s cleanliness quotient by fighting against their own circumstances.