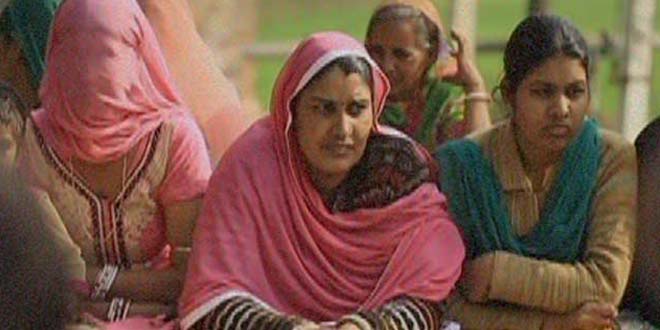 Chandigarh: The ‘Swachh Shakti Saptah’ will be launched at national level from Gurugram tomorrow to raise awareness on sanitation and cleanliness, the Haryana government said today. Union Minister of Rural Development, Panchayati Raj and Drinking Water and Sanitation Narendra Singh Tomar will attend the launch, a spokesman of Haryana Development and Panchayats Department said here. He said that while the Union Ministry of Drinking Water and Sanitation has decided to observe ‘Swachh Shakti Saptah’ from March 1 to 8, across the country, the state government has planned a series of activities to be undertaken at district, block and gram panchayat level during this week.

He said that while all Additional Deputy Commissioners of Gurugram Division have been asked to ensure participation of women sarpanches, with a minimum of 200 from each district for this event, all other Additional Deputy Commissioners have also been asked to depute five women champions in sanitation from each district in this event.

While referring to various activities to be undertaken in the state during the week-long event, he said that while an extensive advertisement campaign on week-long ‘Swacch Shakti Saptah’ would be launched at state and district level on March 1, among other activities, a film or documentary on women and cleanliness would be screened at district, block and gram panchayat levels on March 2.