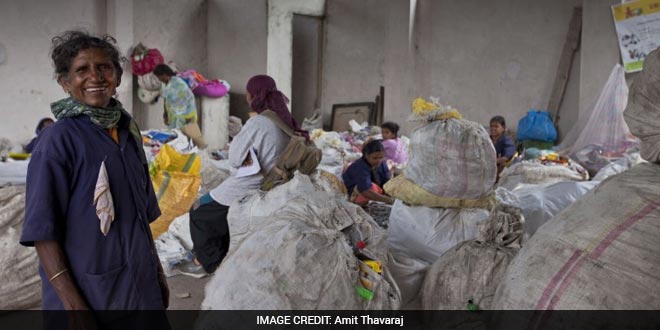 Had you asked a few years ago, Supriya Bhadakwad, a rag picker from Pune’s Yerwada slum could never have imagined she would be able to afford a higher education for her three children. In fact, until a few decades back there were more children out on the streets as rag pickers than in schools, across slums in Pune.

Today, most children are back in schools, and even have access to higher education thanks to easily accessible education loans and scholarships. Supriya Bhadakwad still works as a ragpicker, but earns a a steady income that has helped her educate her sons till Class 12.

Pune’s slums have today become an example of how, with the right guidance and backing, women can take charge of their lives and make a better future for themselves and their children.

This social change can be traced to a co-operative movement called SWaCH, an acronym for Solid Waste Collection and Handling – formed by the members of Kagad Kach Patra Kashtakari Panchayat, a Trade Union of waste pickers in Pune. 75% of the members here are women, who volunteered to learn waste-segregation and create a grassroots level waste management team in exchange for facilities like medical insurance and education loans and scholarships. 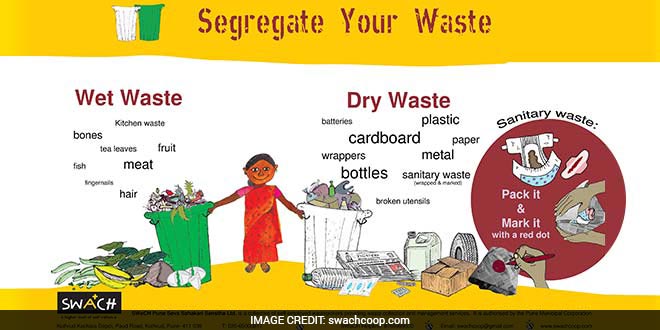 It is India’s first fully owned self-co-operative waste picking cooperative. Here, the women are not just workers but also leaders making decisions about their own lives.

We made sure that these women handle operations at all levels from decision making to collecting waste, said Lakshmi Narayan, a social worker and the brains behind SWaCH.

The model they adopted has been so successful that membership doubled from 1500 workers in 2007 to a workforce of 2,800 waste pickers today.

Also Read: She Learned To Drive To Keep Her City Clean

SWaCH delivers a door- to-door waste collection service to nearly five lakh houses in Pune, covering almost 50 per cent of the city’s households. Now, it has launched a Red-Dot campaign to educate citizens on the proper way to dispose sanitary waste.

The government joins hands with SWaCH

In 2000, the Indian government passed the Municipal Solid Waste (MSW) rules pushing municipalities to ensure efficient and effective waste segregation, collection, transport and disposal. The SWaCH model tried to fill in the large chasm that existed between the MSW mandate and the capacity and strength of the Pune Municipality. 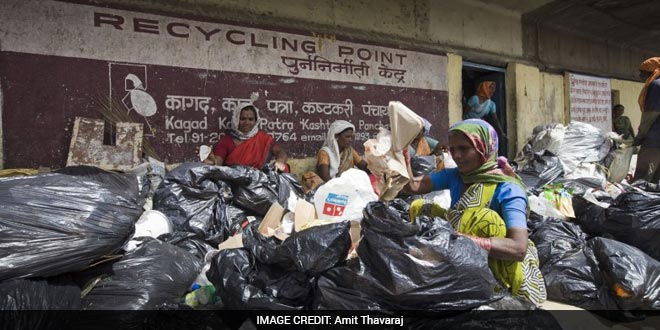 It also filled the gap between the household – the point of waste generation, and the community bin- the first point of its deposit, by stepping in to offer a service.

In 2007, the SWaCH members approached Pune Municipal Corporation (PMC) to carry out door-to-door collection of garbage within city limits. The PMC signed a contract with the organisation and in return, members’ were given an insurance cover by the PMC.

How does SWaCH function? 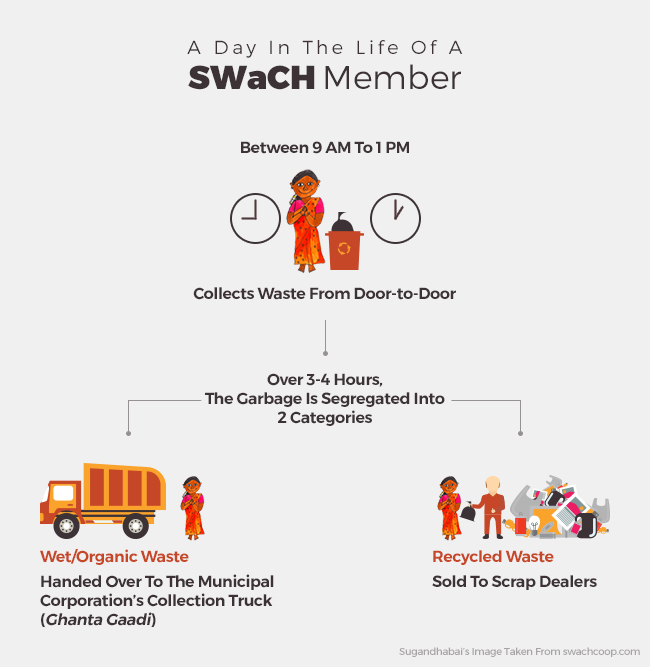 The SWaCH member gets paid per kilogram or per item for each material type sold.

In addition to this, every SWaCH member also gets a monthly user free based on how many houses she covers. On an average, one member serves 150 families and with a user fee of 50 rupees, she earns about Rs. 7,500 every month.

Notably, the PMC does not pay any salary to SWaCH workers, saving the corporation a whopping ₹33,600,000 every month.

This socially inclusive model of waste collection has been a total win-win for residents of Pune.

It has provided steady empowerment, and has improved the financial conditions of waste pickers. Children of these workers are enrolled into formal school, many of whom go on to pursue higher education.

Children of the workers have received formal education. They (members) are securing their children’s future by investing in their education, said Laxmi Narayan.

The Pune Municipal Corporation has also benefited, as this low-cost doorstep collection model has fulfilled the dual responsibilities of waste management and raising the standard of life for the people living in slums. 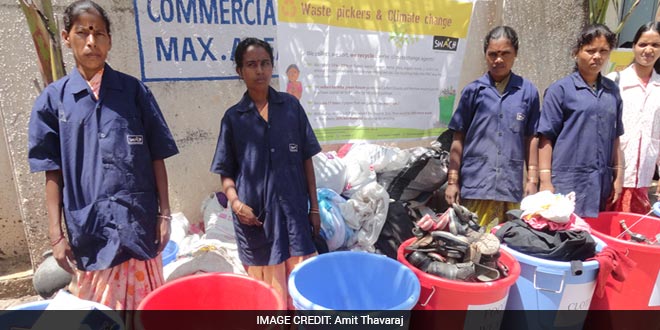 And lastly, the campaigns and services of SWaCH on waste management have made the citizens of Pune more aware and participatory in the waste segregation system.

The composting services that SWaCH offers have benefited our building. At the end of month, we get fine soil which we use in our garden areas. Through SWaCH, I am contributing my bit to the environment and it feels good, said Varsha Chitale, a resident of Pune.