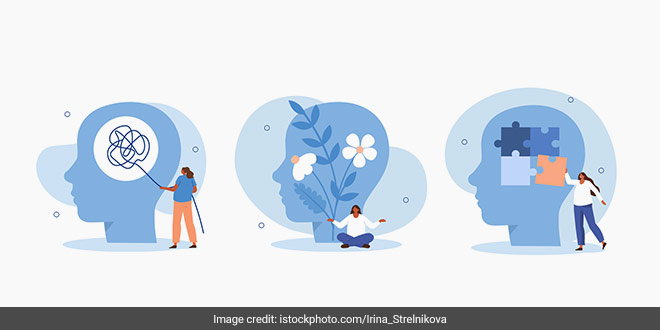 New Delhi: Anagha Rajesh from Goa was among the top 10 finalists for the Chegg.org Global Student Prize 2022, a $ 1 lakh award for an exceptional student who makes a real impact on learning and society. But why was a 20-year-old student at the Birla Institute of Technology and Science in Goa nominated for the prestigious award? Well, Anagha has worked on multiple projects ranging from nutrition to nuclear tech, from mental health advocacy to entrepreneurship. As founder and CEO of Yours Mindfully, a youth-led mental health non-profit, Anagha aims to make the world a safer place to talk about mental health. On World Mental Health Day 2022 that focuses on ‘Making mental health and well-being for all, a global priority’, NDTV-Dettol Banega Swasth India spoke with Anagha to know about her initiative ‘Yours Mindfully’.

Talking to NDTV about the initiation of Yours Mindfully, Anagha said, 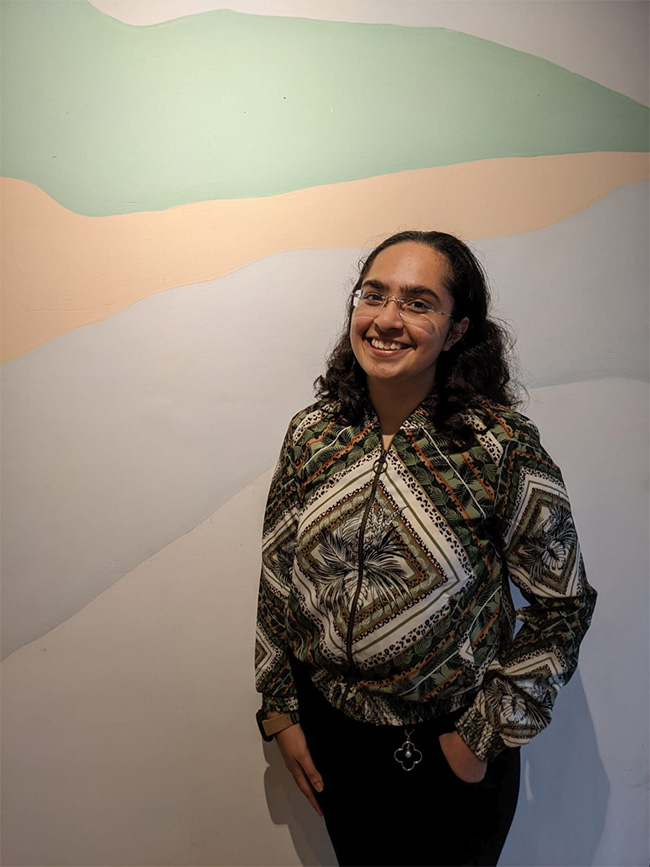 Growing up, I saw my uncle suffer from schizophrenia and fight the stigma associated with the condition that prevented him from seeking medical support. That is where an initial curiosity came about, ‘Why certain people are treated differently?’ In 2019, when I got through the 1000 Girls, 1000 Futures mentorship program of the New York Academy of Sciences, I shared my uncle’s story with fellow young girls who were a part of the program. We realised that there is a shared stigma around mental health, across the world and together decided to start a conversation on it and take a step towards smashing the shame through an e-magazine.

The idea was to release one issue of the e-magazine to create awareness about mental health but the enormous response from school students and communities was inspiring and made Anagha take the decision of continuing with it and take efforts beyond the e-magazine. Anagha said,

We started conducting workshops, creating research-based resource material and writing blogs and that’s how we grew into an organisation that is in the process of being registered.

When asked how Yours Mindfully provides support to people, Anagha said, her organisation aims to address three major gaps – awareness, inclusion and accessibility. Elaborating on each one of them, she said,

Of late, people have started talking about mental health but even then there is a lack of awareness in terms of what constitutes depression or bipolar disorder. Their knowledge is based on what they have seen in movies or media. Many people have a skewed idea of what mental health issues actually look like. However, often, mental issues are subjective; two people going through depression may have polar opposite symptoms and that should not invalidate the other person’s symptoms. So, we are creating awareness through blogs and social media content so that people read more about it and understand.

Also Read: World Mental Health Day 2022: Mental Illness Not Only Urban Issue, It Chooses Not To Spare Anyone: Deepika Padukone

In terms of inclusion, Anagha said that if one is to read up on other people’s journey of dealing with mental health issues, a lot of resources are from western countries. She said,

It is mostly white people writing about their experiences. Someone from the South Asian community or a woman or people from the LGBTQ community are often unable to relate to these experiences. We bring in people from different backgrounds to share their stories so that people feel included in the mental health narrative.

Thirdly, accessibility is key as in India, there is a dearth of mental health professionals and to top that, therapy is expensive. WHO states that in India, (per 100,000 population) there are only 0.3 psychiatrists and only 0.07 psychologists, while the desirable number is anything above 3 psychiatrists and psychologists per 100,000 population, Anagha said,

Young people are unable to afford therapy either because of family’s financial constraints or because they are unable to share their mental health needs with their families. At Yours Mindfully, we have therapists on board who offer their services on a pro-bono basis. We also create personalised workshops for schools and youth organisations. We reach out to the students in advance, conduct a survey on what they want to learn and accordingly create content with the help of our psychology advisors.

The organisation has also started ‘listening circles’ – safe spaces for people to sit down and have open conversations about their emotions. Though this is not a substitute for therapy, listening circles aim to offer community-centric intervention at an initial stage. Anagha added,

We have psychologists to train young people to run these listening circles within their communities so that we can expand our reach.

The 40-member team of Yours Mindfully is largely run by seven core members who have been a part of the campaign since its inception while others are volunteers. Anagha who is also Ashoka Young Changemaker gets support from the Ashoka organisation in building a network and spreading the message.

We want to become India’s first youth-led mental health consultancy – to be able to do this on a bigger scale and to also be able to do this in a way that gives us sustainable revenue to be able to plug it back to schools and people who cannot afford it, that’s the long-term vision. We are on a mission to get resources to 1 million people by 2030. We are also bringing in scientific research like at BITS I am working with cognitive neuroscience lab to know what happens in someone’s brain when they attend a listening session.

It was a family member’s battle with schizophrenia that sowed the seed of curiosity in Anagha’s mind, but she believes that otherwise too she would have ventured into this sphere. She said,

I have seen classmates have anxiety attacks. I myself have been through a stage of burnout, anxiety and taking therapy. When you have a trigger at home, it motivates you.

Anagha believes that her being shortlisted for the Global Student Prize 2022 was a big boost as she not only got the courage and motivation to do more and better, but the recognition of her efforts helped spread the word. She said,

Many therapists and researchers have come forward to support the cause. Being able to get the word across about the work I do has been significant. More and more people have started connecting with me via social media and through the official website of Yours Mindfully. One can read our blogs on the website.

Also Read: Opinion: How Does Poor Mental Health Take A Toll On Creativity And Productivity Of Indian Employees