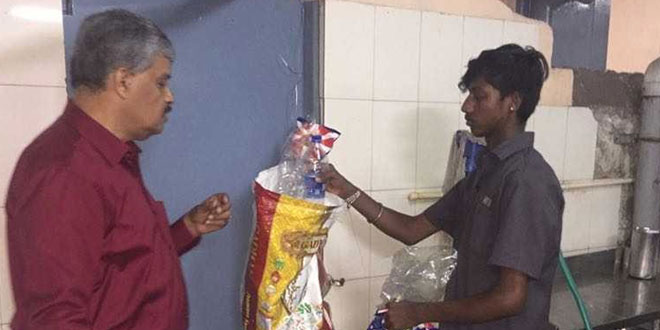 New Delhi: New Krishna Bhavan, located at Sampige road, Bengaluru, is a South Indian restaurant cooking up delicacies like Ragi Meal Delight, Gopika special curry and Mandya Ragi dosa everyday. It was started in 1954 by Gopinath Prabhu’s father. Today on an average 2,000 people visit the hotel everyday and various types of ingredients are used up in the New Krishna Bhavan daily.

Though the wave of Swachh Bharat Abhiyan has been effective in bringing the conversation of waste management to the mainstream, changing a person’s lifestyle and disposable habits is a formidable task. While it is difficult to reduce electronic waste and plastic waste overnight, food waste is one arena which we can address with our conscious effort. As per a government data, India generates upto 67 million tonnes of food waste annually which if tackled can feed the whole of Bihar for a year.

Alarmed by the stark facts and Bengaluru’s garbage crisis, 66-year old Gopinath Prabhu, owner of took a decision of sending zero-waste to the trenching ground.

Leftover food is a major problem in most of the restaurants. To my surprise, one day I saw 5 kilos of cooked rice in bin. From that day onwards I started to monitor the food wasted at the end of each day. Almost every other day I saw piles of food waste in my own backyard. It was a wake-up call for me, says Mr Prabhu. 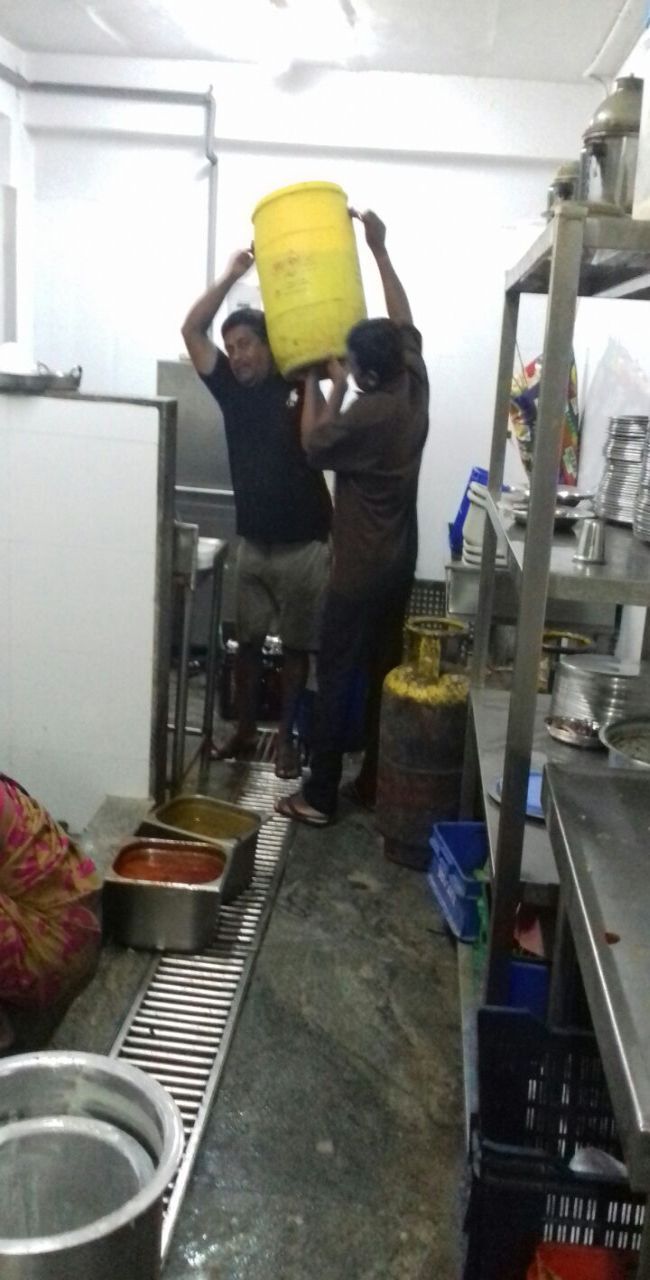 The restaurant started waste segregation i 2013

Mr Prabhu, long before the government made waste segregation mandatory, implemented the practice of separately collecting the dry and wet waste. After getting the necessary training on solid waste management from city’s expert N.S Ramakanth, Bangalore-based environmental activist three years back, Mr Prabhu started the process of 3Rs – reduce, reuse and recycle. 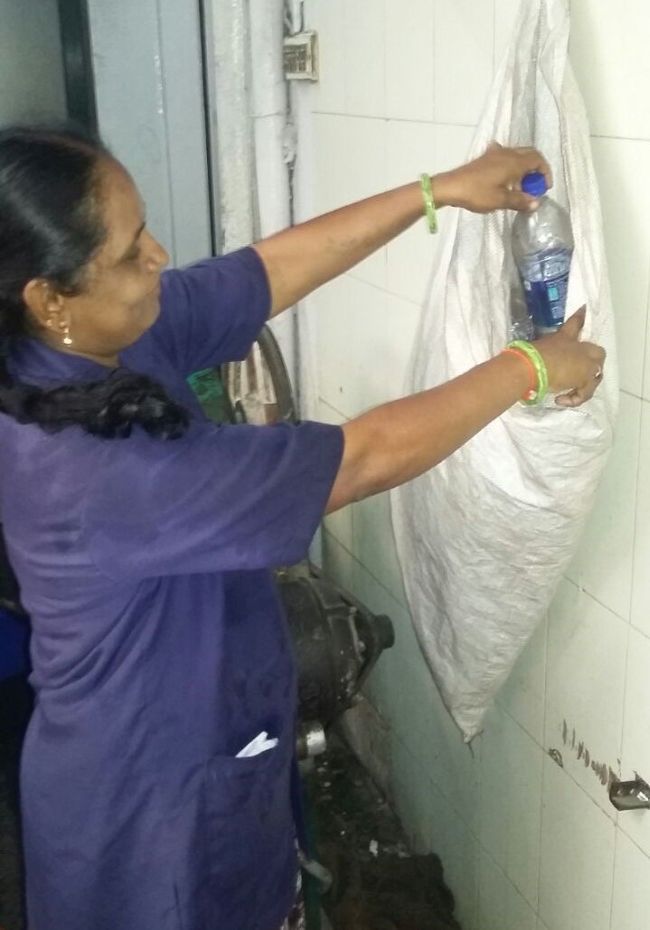 Plastic bottles are given to the ragpickers

The restaurant generates upto 50,000 kilos of waste daily, of which 90 per cent is wet waste. For the plastic waste, the restaurant earlier used to provide disposable plastic cutlery like cups, spoons, plates, etc. Now most of the plastic material is replaced with steel. As for plastic bottles and other dry waste it is given to the ragpickers, “Like everyone, we used to sell the dry waste to scarp dealers, now we give it to the ragpickers for free. They further sell it and generate revenue out of it,” adds Mr Prabhu. The wet waste (mostly comprising fruit and vegetable peels) is dumped in a barrel placed in the kitchen. After all the water is removed from it, it is given to the local piggery having 300 to 400 pigs. 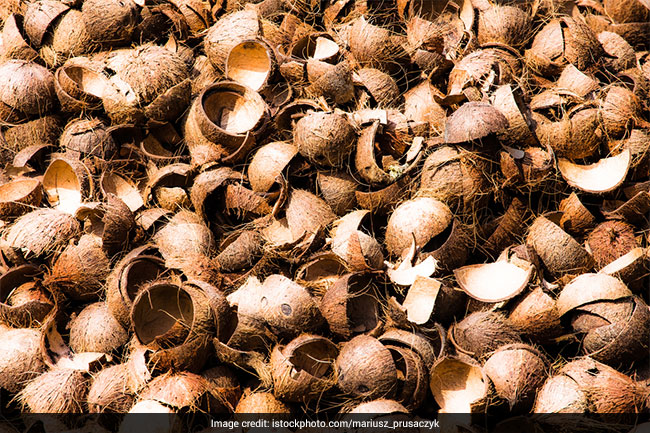 Being a South Indian food joint, the coconut husk generated is very high, “Though there isn’t an estimation on the amount but whatever we generate we sent it back the coconut vendor who in turn gives it to rope and mat manufacturers. 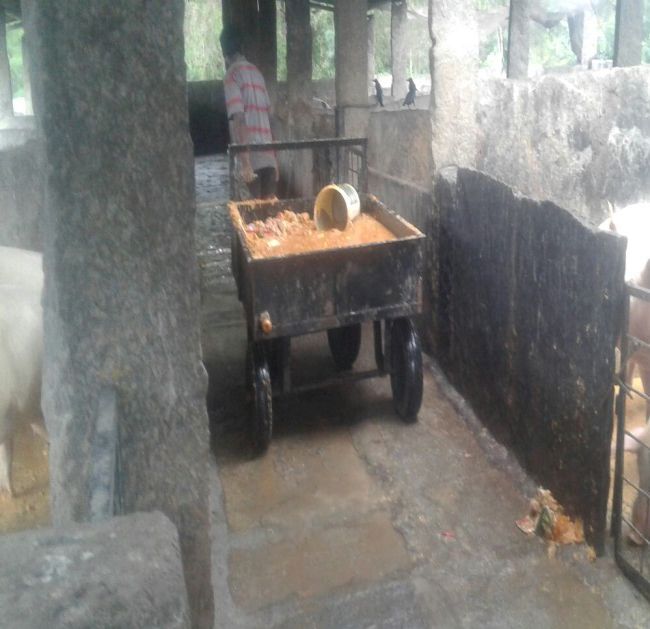 The wet waste is given to the local piggery

Highly compassionate for plants and trees, Mr Prabhu has two containers exclusively maintained for tea and coffee residue, “We generate almost 40-50 kilos of coffee and tea sediments. As the residue proves to be excellent manure, it is sent to the park opposite the restaurant. All the trees in locality are given this manure,” says Mr Prabhu. The restaurant also has a facility of rain water harvesting where the water doesn’t flow out or go into the sewage or go into the drainage system. 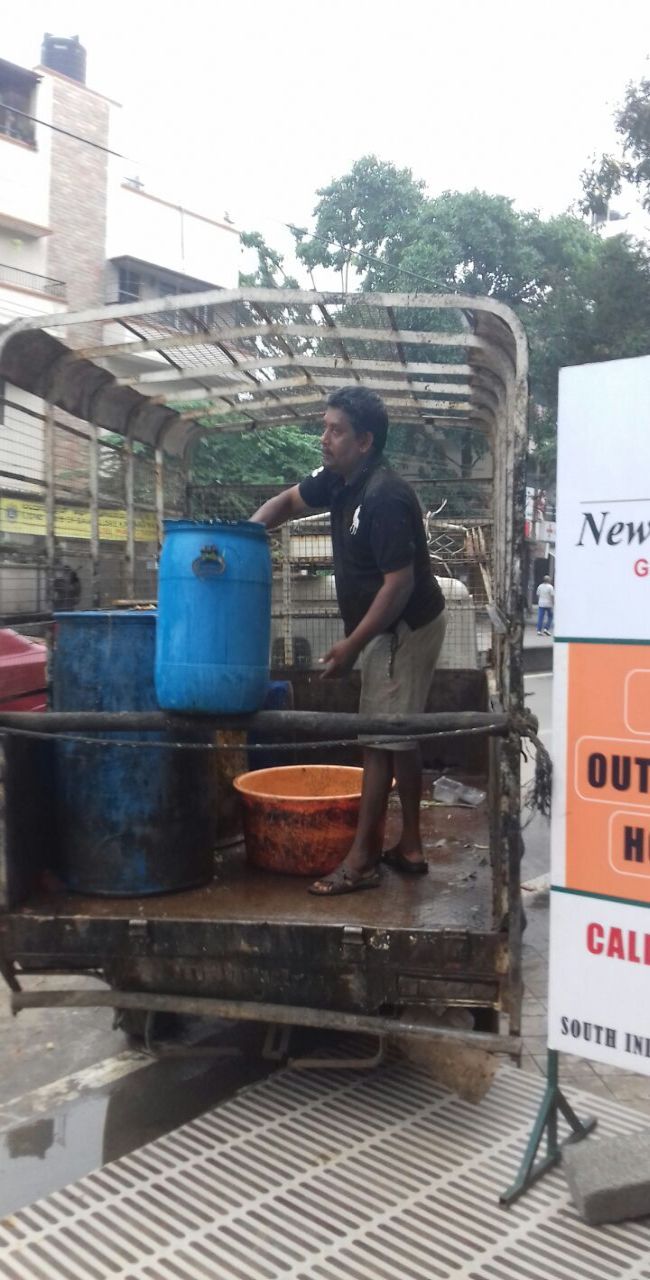 The restaurant send zero waste to the landfill

When asked what was the biggest challenge in incorporating the waste management activities he says, “Practicing sustainable lifestyle is only possible if the intention is firm. Commanding my employees wasn’t an option as the practice would die after a few days. The path of persuading was chosen and today it has become a habit. If we bulk generators can do it then everyone can. Source segregation is the key to unburden our landfills.” Four years since the implementation of the waste management model, today the restaurant gets negligible leftover food says the proud owner.