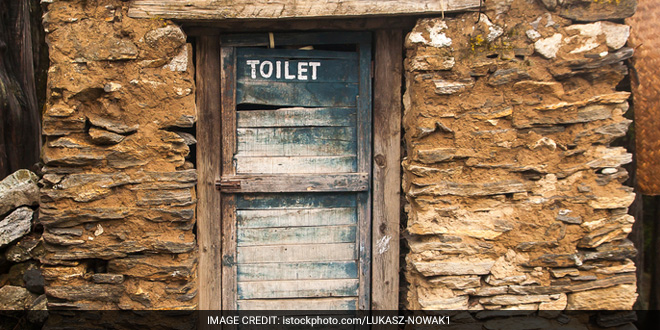 New Delhi:  Rural Development Minister Narendra Singh Tomar today said over 1.14 lakh villages have become Open Defecation Free and underlined that the government is aiming to achieve the status for more than 100 districts by March next year.

“61 districts, 637 blocks, 50,492 gram panchayats and 1,14,332 villages have become ODF so far. And by March next year we are aiming for 175 ODF districts,” says Rural Development Minister Narendra Singh Tomar.

Also Read: After Sikkim, Kerala, Himachal, These 4 States To Be Open Defecation Free

“Swachh Bharat Mission (SBM) has become a mass movement but we are working that it scale new heights. And sanitation coverage in the country has reached 56.44 per cent,” Narendra Singh Tomar  added.

The Minister assured that he is confident that his ministry will achieve the target by 2019.

Swachh Bharat Mission  was officially launched on October 2, 2014 by Prime Minister Narendra Modi with an aim to eradicate open  defecation by 2019 from the country.

In the rural areas, the scheme requires engagement with community and facilitation–both of which are picking up slowly, they added.

The Ministry for Drinking Water and Sanitation is looking at the rural part of the scheme, and the Urban Development Ministry is implementing the programme in urban areas.

For the rural programme, the government is working on capacity building of key stakeholders such as collectors, zila panchayats among others.