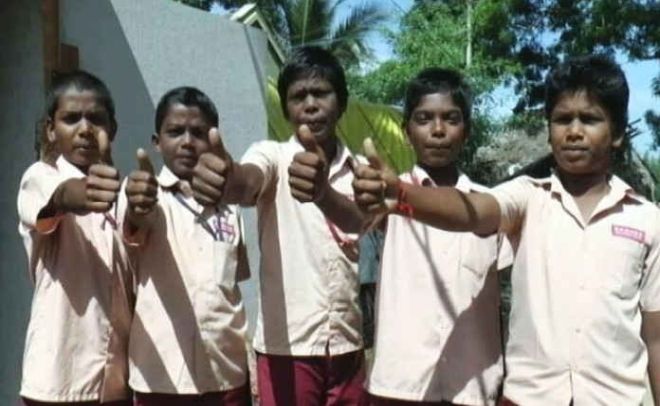 Nagapattinam, Tamil Nadu: 14-year-old Agathian would often fall sick and not show up at the school for several weeks. When his friends checked on him at his home in Vedaranyam in Nagapattinam district, nearly 500 km away from Chennai, they found that he had been falling prey to insect bites and infections due to defecating in the open.

They also found that his father, a daily wage labourer, could not afford a toilet at home.

Vaseegaran, Rahul, Naveenraj and Harish – the gang of four friends who study along with Agathian at SK Government High School in Class 8, decided to take the matters in their own hands and build a toilet for their friend. 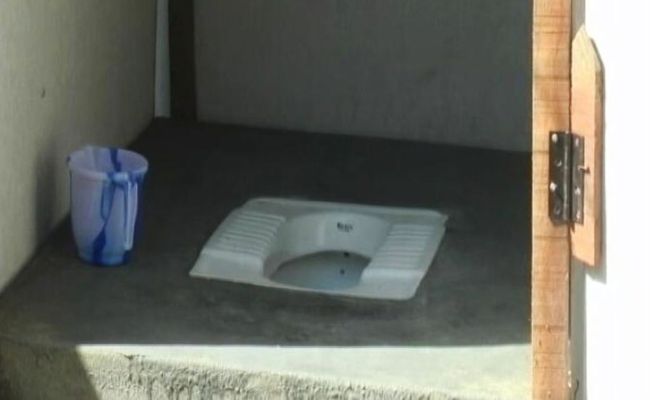 His friends collected nearly Rs 5,000 from his teachers and other friends and went to his home every day after school to help in the construction of the toilet.

“We asked our teacher if we could help him. Then we pooled in money from friends and for three days after school we went to his home to build the toilet. Today it is very useful for his family,’ says Rahul.

Their teacher, Veeramani, would often stress on the message, ‘Let us put an end to open defecation! Let us build a toilet in every home’. He was delighted that his students understood the need of the toilets and took up this mini project. 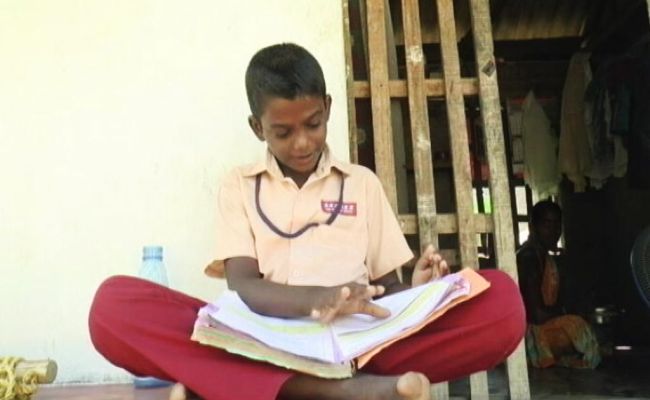 Agathian is regular with his school and is a happy child now. He told NDTV, “My school friends built this toilet for me. In our village, there are over 200 houses with no toilets. I request the government to build toilets for us.”

The Swachh Bharat Misson aims to eliminate open defecation by 2019 and Agathian’s story is a positive reflection of the vision turning into a reality.

Swachh Rail-Swachh Bharat: Why The Big Push To Bio-Toilets?

When Big B Was Left Speechless By A Young Boy