New Delhi: On one hand, where India’s natural water resources are dying and shrinking like Bengaluru’s Bellandur Lake, Hyderabad’s Gandipet Lake, Srinagar’s Dal Lake, people in Ernakulam District of Kerala have come together to revive the ponds, which were once the main source of water in many areas of the district. From having around 3,000 ponds in 1980s to just 600-700 ponds by 2016, ponds in Ernakulam district were dying a slow death. In order to give a second lease of life to the ponds, the then District Collector started a project ‘Entekulam Ernakulam’ (my pond Ernakulam) under the government’s Haritha Keralam (Green Kerala) Mission.

Drought in the summer of 2016 made the situation worse for the citizens and it is then the District Collector M. G. Rajamanickam initiated ‘Entekulam Ernakulam’ project. As part of the project, 55 ponds were rejuvenated. 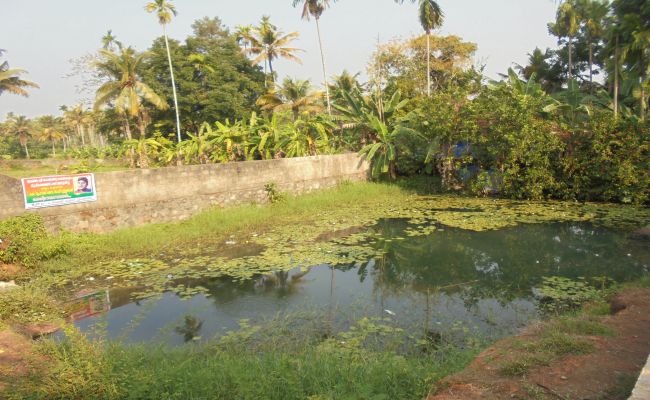 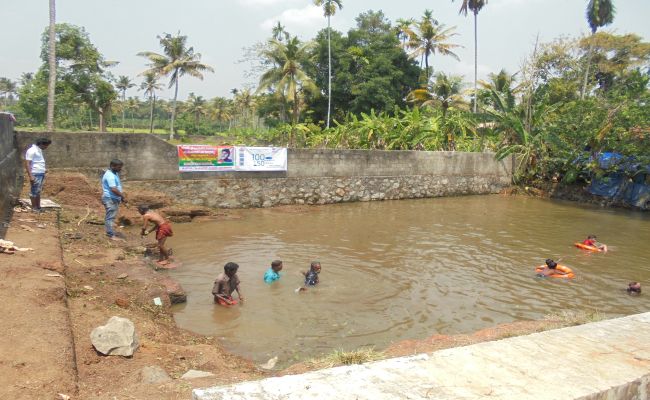 But this was not enough as during 2017, the state was declared drought hit and people were facing acute water shortage. To overcome the problem, the administration under the leadership of District Collector K. Mohammed Y. Safirulla initiated a project ‘100 ponds 50 days’ on the occasion of World Water Day on March 22 last year.

Ponds are not only a source of water, but ground water recharge as well. Disappearing of ponds was a big challenge in front of us. Last year drought has been severe in Kerala. People needed water and we could not get pipe water everywhere. So, the administration decided to clean and maintain the existing ponds, says Toney Thomas, United Nations Volunteer- District Youth Coordinator.

As the name of the project suggests, the target was to revive 100 ponds within a time period of 50 days, but with the support of 5000 volunteers from different walks of life, the target was achieved on the 43rd day. What may be termed as astounding achievement, the people of the district along with individuals from different voluntary group like Anpodu Kochi, social groups like NSS (National Service Scheme), NCC (National Cadet Corps), Nehru Yuva Kendra (NYK), and so on raised their target and ended up cleaning 163 ponds within 60 days. 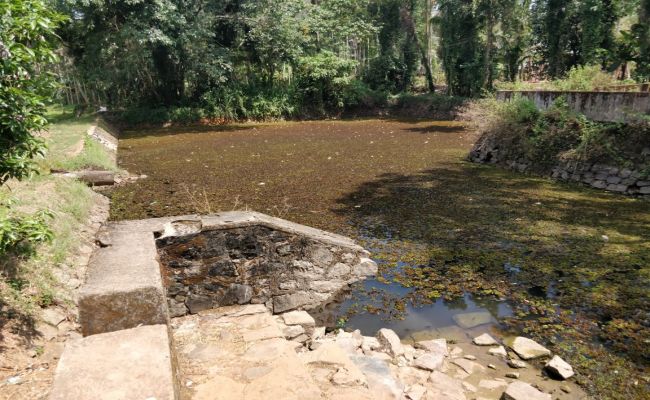 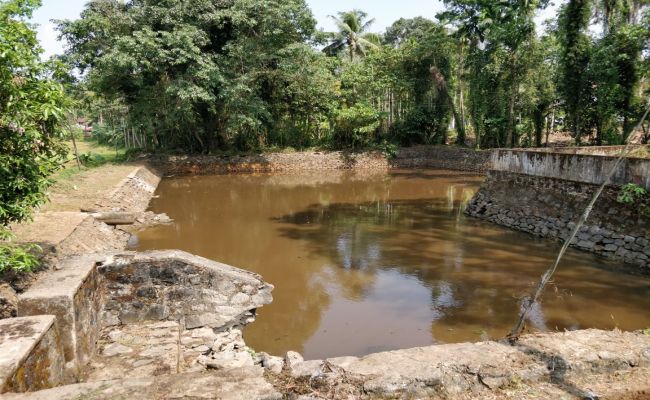 How did they do it?

The administration along with volunteers created a team of individuals which will go and evaluate the existing condition of the pond, the depth of the pond, the purpose for which it is being used and assess for what purpose it can be used. The team also assesses the manpower and machinery required to clean the pond and then chalk out the plan.

Once the evaluation is done, locals are made aware about the pond and when the cleanup drive is scheduled. The cleanup drive usually takes place on weekends or on public holidays so that more and more residents can participate. From mud to plastic to dry leaves, all kinds of waste are removed from the pond. 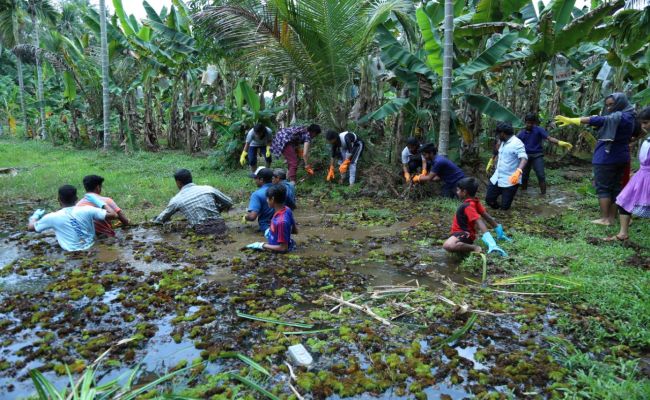 The idea is not just to clean the ponds, but to sustain the efforts i.e., to maintain the cleanliness of the pond and it will happen only when people are well aware about the importance of ponds. People have lost the discipline of keeping water bodies clean, so we had to bring them back to the basics. We involved locals so that they feel associated with the pond that ‘yes, it is my pond, I have cleaned it and it is my responsibility to maintain it for both current and future generation’, says Mr Thomas.

While some people talked at length about the steps the administration should take, others got their hands dirty and revived ponds. What started at a government level has now turned into a people’s movement. Understanding the gravity of the issue and keeping up with the swachh efforts, a similar campaign was initiated on March 4, this year. As of today, 11 ponds have been cleaned up.

This is not a one-time activity, we are continuing with it. It is local people who have taken the leadership, signs off Mr Safirulla.