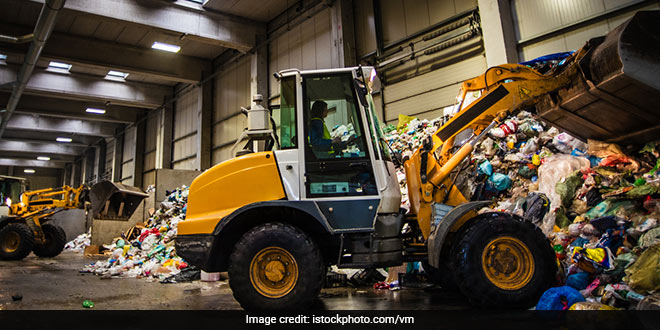 New York: Twenty-three pioneering cities and regions have committed to significantly cut the amount of waste they generate, accelerating them on the path toward zero waste.

This bold commitment announced in the run-up to the Global Climate Action Summit going to be held in San Francisco from September 12-14.

The 150 million citizens that live in the 23 cities and regions are accelerating the transition to a zero-waste future and will avoid the disposal of at least 87 million tonnes of waste by 2030.

Such bold commitments are essential steps in delivering on the highest goals of the Paris Agreement and keeping global temperature rise below 1.5 degrees Celsius.

Worldwide waste generation is increasing faster than any other environmental pollutant, and action in this sector can have a much faster and greater impact in combating climate change.

For instance, the 1.3 billion tonnes of annual worldwide food scraps sent to landfills each year decomposes into methane, which is a much more potent greenhouse gas than CO2 and already accounts for 25 per cent of current global warming.

That is why mayors of the world’s urban centres are accelerating the transition towards a zero-waste future. Mayors have committed to taking ambitious, measurable and inclusive actions to reduce municipal solid waste generation and improve materials management in their cities, both key to making the urban centres cleaner, healthier, more resilient and inclusive.

Specifically, signatory cities will implement bold actions, including reduce food losses and wasting of food at the retail and consumer levels by decreasing losses along production and supply chains, minimizing the production of surplus food, and facilitating safe food donation and by-products for feed production.

Implement source separated collection for food scraps and other organics and treatment infrastructure that recovers nutrients, energy and contributes to the restoration of carbon storage capacity in soils.

Leading up to the Global Climate Action Summit, C40 urged cities to step up their climate action and ambition.

Also Read: A Greener, Cleaner Earth For Generation Next: How To Teach Your Children To Lead An Eco-Friendly Lifestyle