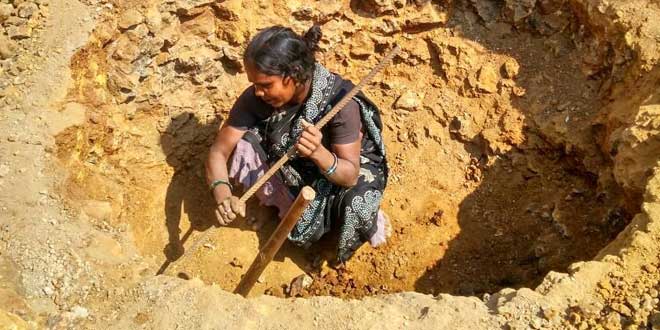 It was a sight that no one in Nandgaon village in Maharashtra’s Palghar district had seen before. For three days, Sushila Khurkute, who is 7 months pregnant, keep digging the rocky ground outside her house. All she wanted was a toilet, a basic necessity that most of us take for granted. But Sushila had never had access to one, not when she was growing up, and not through her previous 2 pregnancies. Through those pregnancies, she recalls, she did not eat enough for the fear of having to go to defecate in the open. It was only during her third pregnancy, that the 30-year old mother of 2 finally decided to take the matter into her own hands, quite literally so. She dug a hole outside her house so that she could begin constructing two toilet blocks as part of the central government’s Swachh Bharat campaign.

‘If I Can Bring In This Change For Myself, Then Even You Can’ 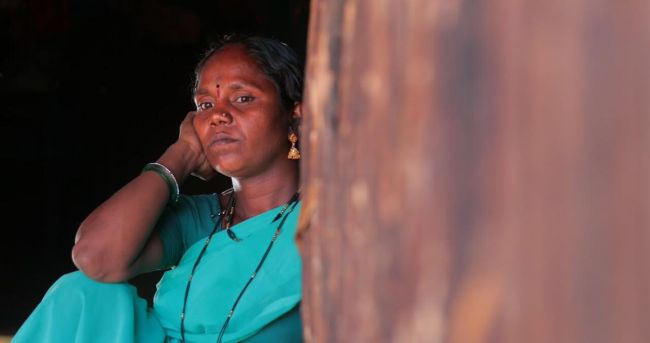 Today, she is going door-to-door educating the people of Palghar about the importance of a toilet. “If I in my pregnancy can construct a toilet within three days then even you can,” she tells them. Her dedication and zeal did not go unnoticed.

Parameswaran Iyer, secretary, Union ministry of drinking water and sanitation, applauded her for the work and said, “Salute to Sushila Khurkute, Nandgaon, Palghar, and Maharashtra. She has dug for over 3 days for a toilet.” The state government soon declared her as the face of Maharashtra’s Open Defecation Project. Now, inspired by her determination, the Panchayat has set a target to make the whole district of Palghar Open Defecation Free by March 2017.

The Woman Who Inspired Many 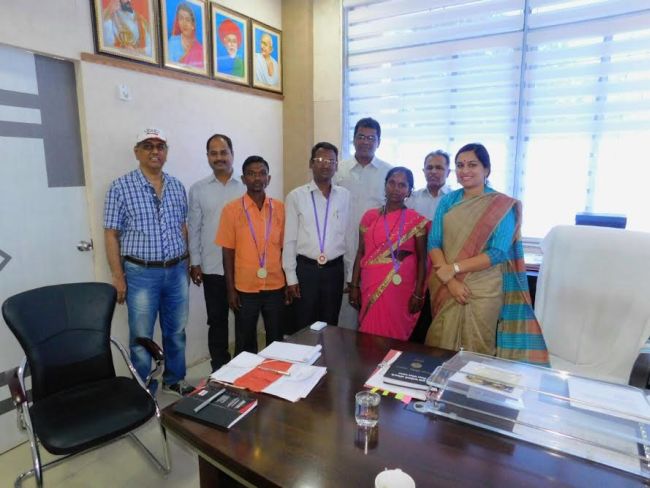 Sushila Khurkute did not wait for others to change her life. Instead, she chose to be the change herself, even if it meant doing it alone. When asked why she didn’t take any help from her family she added, “My husband Hanumant works so as he can earn money for our home. He’s employed under the state’s employment guarantee scheme elsewhere in the district and is hardly home.”

We were unaware of Khurkute’s project until UNICEF volunteers contacted us. And as soon as we got to know about the project we went to help her out. She was provided building materials such as cement and bricks in order to fulfill her dream of a toilet, said Nidhi Choudhari, IAS CEO of Palghar.

Earlier, the most common refrain in the village was, “We cannot make toilets on our own if government wants then they should build it for us.” 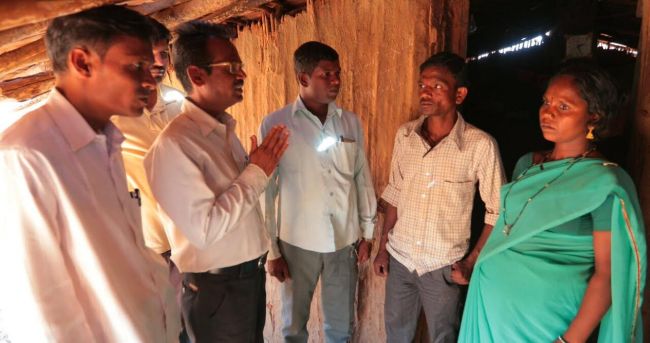 Now thanks to Ms Khurkute, this mindset is changing slowly but effectively. India can do it, the people of India can do it, and all it requires is a change of mindset. “It’s people like Sushila Khurkute that keeps us motivated, we now want to take the Swachh mission to great heights and make it a successful affair for more people like Ms Khurkute,” added Ms Choudhari.

Ms Khurkute will also be honoured by Prime Minister Narendra Modi on March 8 on an occasion of International Women’s day for her contributions towards the Swachh Bharat Abhiyan. 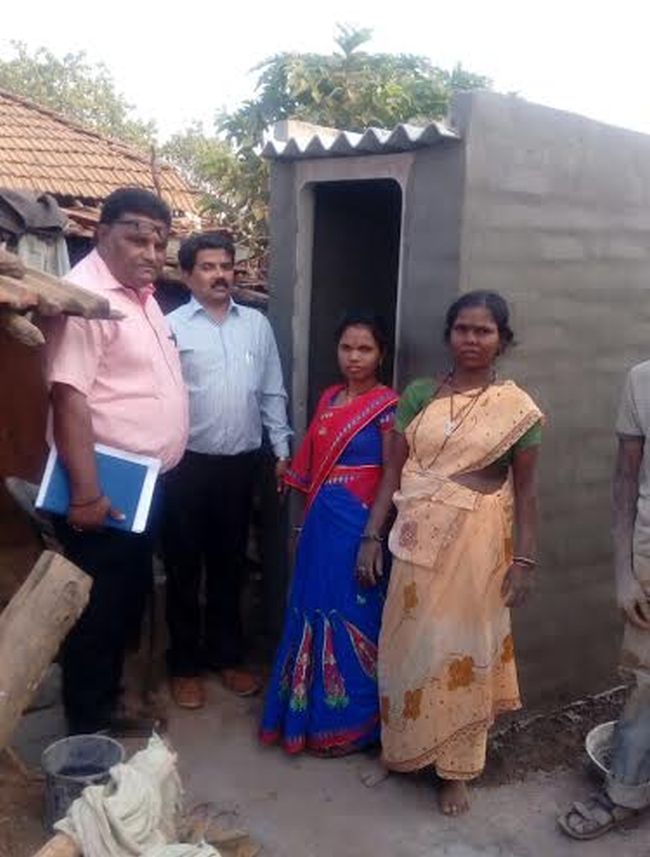 Almost half a billion Indians defecate in the open, out of which about 300 million women and girls in India have no access to the most basic thing – a toilet. To achieve the goal of making the country Open Defecation Free by 2019, India needs all its citizens to take an oath to keep the country clean and Swachh and start doing things on their own.