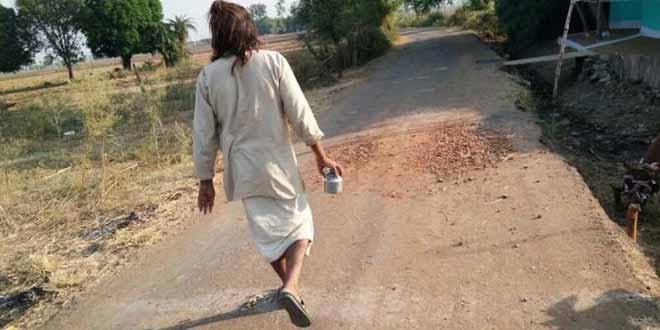 Bhopal: More than 400 local officials could be charged in police cases after over 150 villages in Madhya Pradesh were declared open-defecation free despite not being so, according to a government inquiry. 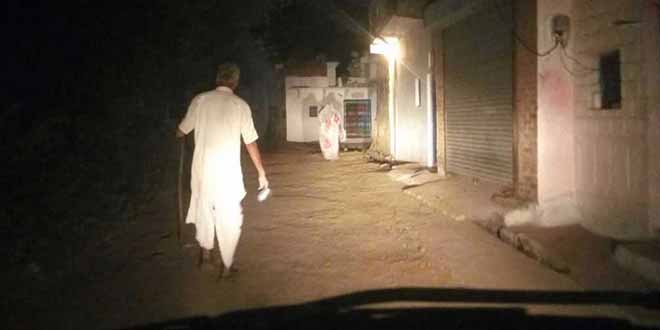 After several complaints that many of the villages had been wrongly given the certification, Additional District Magistrate (ADM) Niaz Khan constituted a team of over 300 officials to physically verify the claims that were made to the government.

The team found over 2,000 instances of people still defecating in the open. In many cases, toilets had not been constructed at all in some villages while in other cases, villagers were not using the toilets that had been constructed. 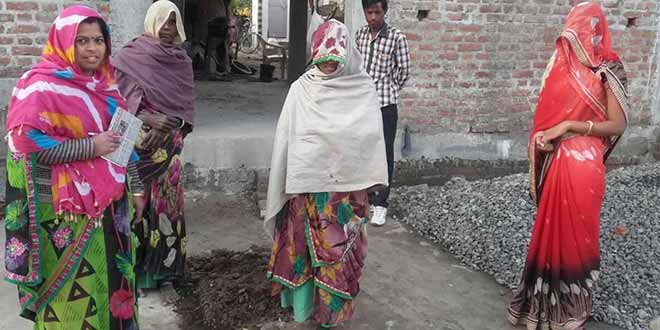 “We have 1,100 villages. Out of which 155 had been declared ODF. We have suspended 40 Panchayat Sachivs and have registered cases against the sarpanch, secretary and the employment assistant in each village. 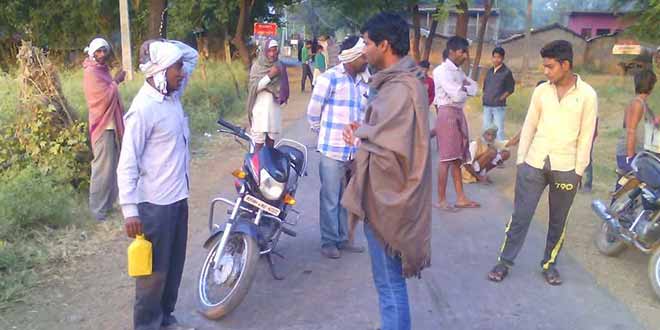 ODF initiatives – part of the push under the government’s flagship programme to modernise India’s sanitation ‘Swachh Bharat Abhiyan’ – has seen mixed results across India. Though the goal of eradicating open-air defecation by 2019 is still far from being realised, in the three years since the government announced a renewed thrust, India’s sanitation coverage grew from 41.92 per cent in 2014 to 63.94 per cent in May this year.

According to government data, more than 3.5 crore toilets were been built under the mission in two years compared 83 lakh toilets built in 10 years between 2001 and 2011. Critics, however, have said that in many cases, a rushed implementation – featuring incentives and penalties for local administration – have resulted in lukewarm adoption, poor construction, and even deaths of sanitation workers.

Forts Are Symbols Of Our Heritage, It Is Our Duty To Keep It Safe And Clean: Prime Minister Narendra Modi

Running For Cleanliness: People With Disability To Run A Marathon This November To Spread The Swachhta Message