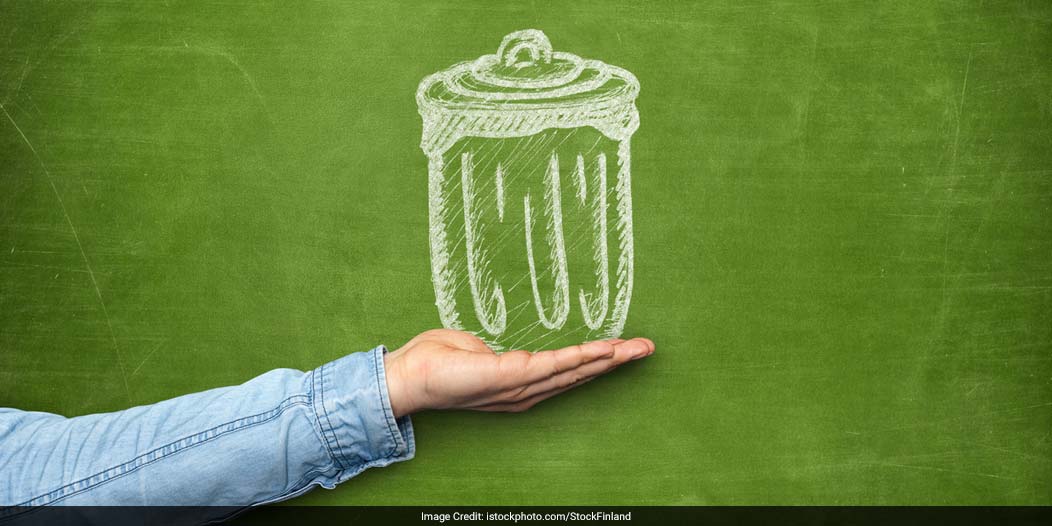 Our country is drowning in its own garbage! India generates about 62 million tonnes of garbage every year, and we need urgent waste management solutions if we are to meet the goal of a ‘Clean India’ by 2019. Just the metros alone, like Delhi, Mumbai, Chennai, Hyderabad, Bengaluru and Kolkata generate about 10 million tonnes of garbage every day. What makes it worse is that, out of the 60 million tonnes, 45 million tonnes of garbage remains untreated. To put that in perspective, that is untreated garbage piled on to 3 million trucks. Just in case you are imagining how much waste that is – If these 3 million trucks were laid end to end, they would cover half the distance between the earth and the moon. To put it in another way, that’s the distance you would cover if you made 15 trips between Mumbai and Los Angeles. If we go on at this rate, then urban India will generate 160.5 million tonnes per year by 2041.

Experts differ. The more we look at countries with successful waste management programs, the more we see an fresh, out-of-the-box approach. Here’s a look at the most innovative waste management solutions across the world, that India can take a cue from.

1. Put The Plastic For Recycling And Get A Reward – Columbia’s Recycling Solution

Colombia’s municipalities produce around 28,800 tonnes of solid waste per day, with 10,000 tonnes of this waste being generated by the main cities of Bogotá, Cali, Medellín and Barranquilla. To overcome their serious waste problem, Colombia came up with the idea of ECOBOT – A recycling initiative that promotes the culture of recycling across the country. No, not by simply telling its citizens about the virtues of recycling, but by actually incentivizing and giving rewards for every recycled item. ECOBOT is basically Reverse Vending Machine which is located in shopping malls, institutions, and public spaces and encourages the process of recycling the PET bottles.

So how does this machine work? Every time you deposit a transparent plastic bottles (PET) or the caps, you receive a coupon offered by associated companies called Ecopartners. From restaurant coupons to movie tickets to shopping dollars this machine covers it all. As for all the plastic that is collected, they are just sent to recycling plants instead of landfills.

2. In Indonesia, People Can Trade Trash For Free Health Care

Malang, a city in Indonesia, generated more than 55,000 tonnes of waste every day. It was also a city where a majority of people did not have health insurance. These two issues may seem unconnected, but Dr. Gamala Albinsaid, a healthcare entrepreneur and CEO of health company Indonesia Medika saw this as a huge social opportunity. He created Garbage Clinical Insurance which let people trade garbage for medical services and medicines.

This scheme aims to tackle both poverty and waste in Indonesia, a country where more than 10% live below the poverty line. The scheme inspires low-income households to recycle their trash because by doing so they will be able to finance their health micro-insurance. The clinic takes in the trash from people and sells it to recyclers for recycling. The money collected from recyclers is then spent on giving people basic health insurance.

3. Sweden Is Showing The World How To Really Take Out The Trash

It sounds incredible, but Sweden has run out of trash and is actually asking other countries for their garbage so as it can keep its recycling plants running.

Less than one percent of Sweden’s household waste goes into the landfill dump; the rest is recycled in different ways. The 32 waste management plants in Sweden today produce heat for 810,000 Swedish households and electricity for about 250,000 private houses.

So what did Sweden do differently?
The country has adopted a recycling policy which funnels all the energy generated by burning waste into the national heating network. This provides an efficient way to heat homes through the freezing Swedish winter.

4. An Amusement Park From Trash – Uganda’s Mantra To Deal With Waste

Artist and environmentalist Ruganzu Bruno has created an amusement park for the children living in the slums of Kampala in Uganda. However, this is no ordinary amusement park, but one built entirely by waste. Bruno first collected all the waste generated by the villagers there and then, with their help, refashioned the waste to make swings and life-size board games. The goal of the artist is to make more than 100 such similar amusement parks in other parts of Uganda. 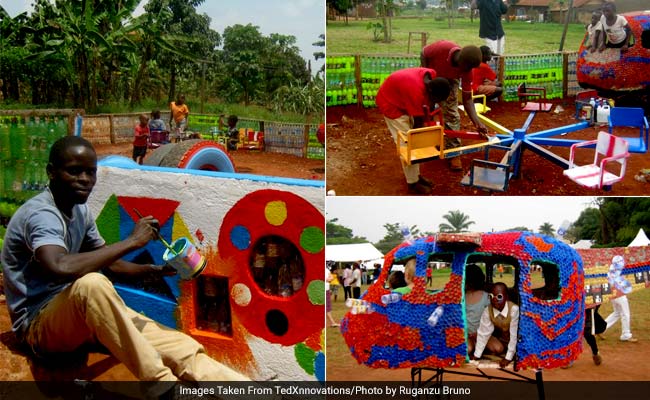 The word ‘landfill’ immediately brings to mind an image of a smelly mountain of rubbish, because that’s what it usually is. Now prepare to get dazzled by a landfill that is a bio-diversity hotspot that is home to flourishing mangroves, rich coral reefs and a capital of birds and marine life. Welcome to the Semakau Landfill, Singapore’s first offshore landfill, and now the only remaining landfill in the city-state.

So, which one of these ideas do you think India should adopt? Or given how vast and diverse our country is, should we adopt all of them? Let us know your thoughts in the comments below.