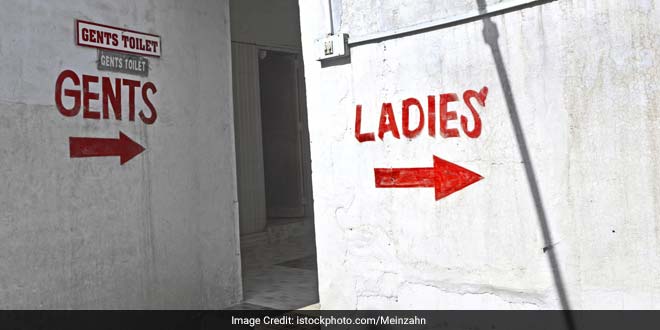 APuducherry: Seven of the 37 wards in Uzhavarkarai municipality here have been identified as ‘open defecation free,’ under the Swachh Bharat Abhiyan programme of the Centre. PWD and Local Administration Minister A Namassivayam in a release here said a team comprising officials from the Uzhavarkarai municipality had identified, through field survey, the seven wards as open defecation free. The municipality has established the record in the first phase after the households, which lacked the toilet facilities were, sanctioned a subsidy of Rs 20,000 to construct the facility.

Now with the households being equipped with toilets, the municipality has identified the seven wards as ‘open defecation free.’

The minister also said the government was facilitating the construction of toilets in the remaining 30 wards by providing subsidies.

Namassivayam further said the government has invited feedback from the residents of the seven wards being declared ‘open declaration free’ in the next two weeks from today.

The residents may pass on their feed back to the Municipal Commissioner of Uzhavarkarai, it said.

If no feedback is available in the next 15 days, the government would recommend to the Centre that the seven wards are totally free from open defecation and that all the residences are equipped with the toilet facilities, Namassivayam said.

The Puducherry government has been implementing the Swachh Bharat Abhiyan scheme in a phased manner and has planned to make the Union Territory ‘open defecation free’ by October 2 this year by granting subsidies, he added.