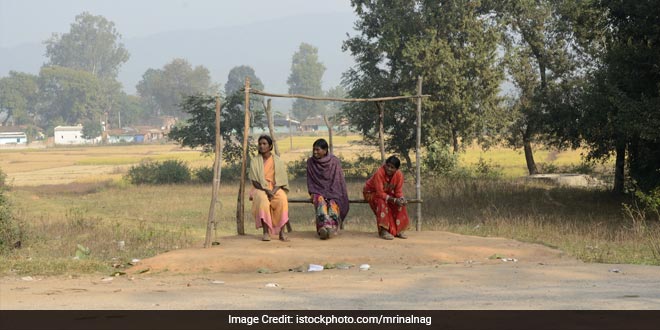 Praising the efforts of villagers, the DC suggested them to use toilets.

Jharkhand was at the bottom of the table in the recently released Swachh Survekshan: 2016 report by National Sample Survey Office (NSSO).

Opposition had taken on the ruling Bhartiya Janata Party (BJP) over the findings of the survey.

The ruling BJP defended the government and said the report was based on a previous year’s assessment but admitted that results should be considered seriously by the respective municipal bodies.

“The civic bodies should understand that such reports impact the state’s image and the government is making efforts to promote tourism and investments here,” Jharkhand BJP spokesperson Pradeep Sinha earlier told IANS.