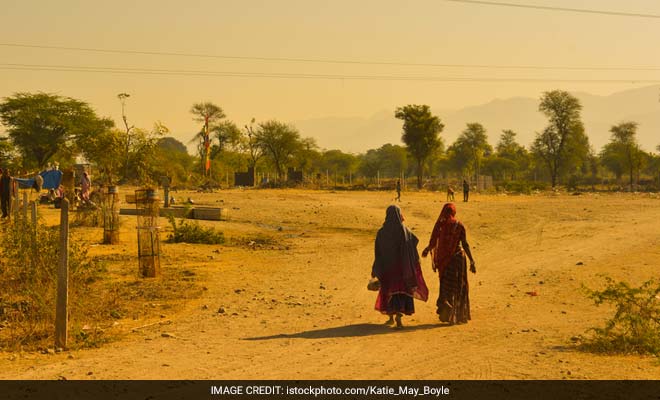 New Delhi: Ministry of Drinking Water and Sanitation (MDWS) on Friday said that three states had become Open Defecation Free (ODF) while four more state were expected to achieve the status by March next year.

Iyer said that about 113,000 villages across the country had become ODF as per the latest figure.

“There has been significant development in last six months as about 60 districts across the country have been declared ODF. Earlier, the number was just five or six. We still have challenging job to bring all villages under ODF status,” Iyer added.

Government data about 201 census shows there are above 6,40,000 villages in India.

Iyer said that the villages with ODF tags will be given priority during implementation of important schemes.

“As per the government policy, centrally sponsored schemes such as payjal (yojana) will be implemented in ODF villages or town on priority basis,” added Iyer.

Toilets At 370 Toll Plazas On National Highways In 3 months