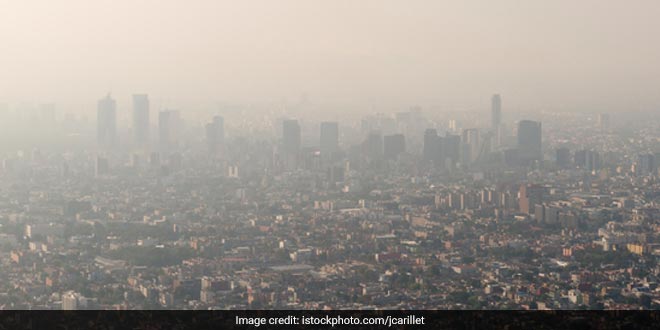 New Delhi: Delhi and surrounding areas on Sunday saw a respite from both dust pollution and heat, with air quality improving from severe due to changing wind directions, and maximum temperature falling to 36.8 degrees, three notches below average. Monday will also see similar weather.

Maximum temperature on Monday is likely to hover around 38 degrees, an IMD official said.

“There were chances of rains in Delhi… however the winds at the speed of 25 to 30 kmph from northwest helped in bringing the mercury down and cleaning up the air,” an India Meteorological Department (IMD) told IANS.

While the coarser particles PM10 or particle in air with diameter less than 10mm, still the major pollutant, the change in the winds direction from earlier dust-raising westerlies to north-westerlies improved the air quality.

“The air quality will further improve towards Monday,” a Met official said.

Earlier on June 13, coarse particles in Delhi’s air, due to dust-raising winds from Rajasthan and excessive construction activities around in the National Capital Region, bought the air quality to severe. The situation persisted for three days from Wednesday to Friday.

The minimum temperature on Sunday was recorded at 28.2 degree Celsius, at the season’s average.

The humidity oscillated between 42 to 66 per cent.