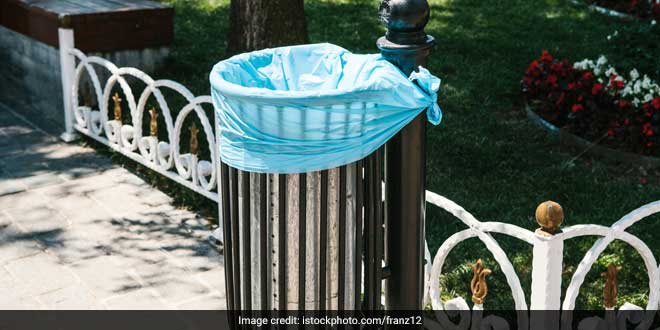 Mumbai: What does it take for a responsible citizen to deposit his/her own litter in the bin? Well, not too much, just some food coupons, paytm vouchers, mobile phones and gold coins! Believe it or not but Maharashtra’s Thane city will soon start giving goodies to its citizens to control the litter menace. Under the guidance of Thane municipal commissioner Sanjeev Jaiswal, 200 hi-tech bins will be installed in the city in the next one year. These bins will give out prizes in return of garbage.

Known as ‘TechBins’, each bin will give out a unique code every time a user deposits waste in it. All a user has to do is to download the app ‘TechBin’ from play store (available on iOS and android phones) and register. Then when the user visits the nearest tech bin and drops any amount of wet/dry waste in it, he/she needs to send the unique code flashed by the ‘TechBin’ to the number mentioned. Discount offers will then be sent on email or phone. Every month a lucky winner stands a chance to win a 100-gram gold coin. Though multiple transactions will be allowed, a user will be able to register himself/herself just once. And there is no cap on the volume of waste that the user can throw in the ‘TechBin’. 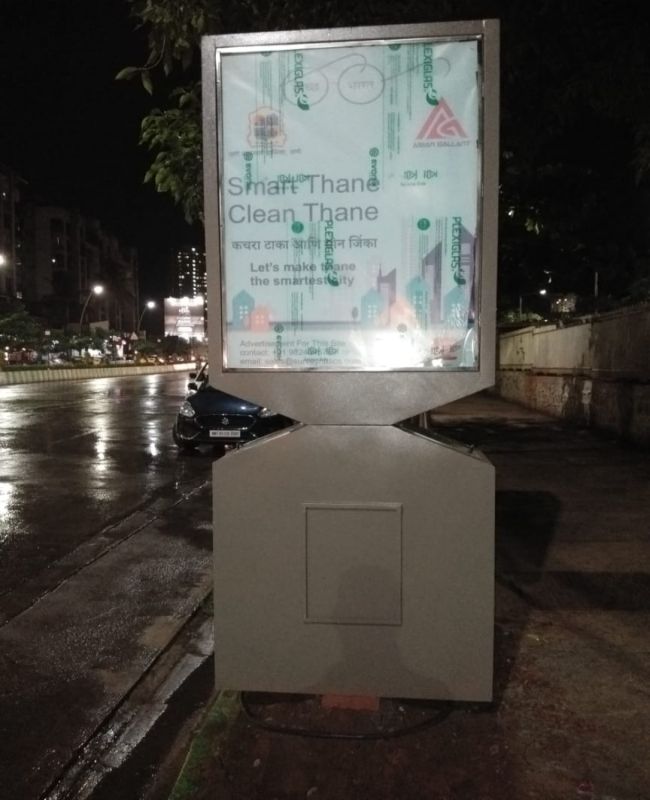 Each bin will have a carrying capacity of 300 litres which means the bins will be able to accommodate 190 cubic metres of wet and dry waste. To ensure effective waste segregation, each bin will have internal compartments of dry and wet waste. The bins will be located at prime spots including bus stops, malls, markets, commercial areas and cinema halls.

The bins are being developed by Bhandup-based company Asian Gallant, who will also be responsible for its maintenance for the next ten years. And as for the goodies, the company will approach local vendours and shopkeepers to get them at a discounted rate to give away to the users of ‘TechBin’.

The agency will look after the daily progress and activities. The company will only clear the bins once they get full, Manisha Pradhan, Head of the Thane Municipal Corporation Pollution Control Cell tells NDTV.

Of the total bins, 30 will be installed in Phase I by end of June. To test response one such bin was inaugurated by commissioner Jaiswal at Pokhran 1 on June 13.

Of the 30 bins, 12 bins are ready. The project is expected to flag off in the last week of June post which it will be open to the residents of Thane, adds Ms Pradhan.

The main reason behind litter menace is the attitude of people. They believe it is not their job to ensure that their own litter is thrown in the bin. Because of this very mentality we scored low marks in the cleanliness category of Swachh Survekshan. These hi-tech bins will work like an incentive motivating people to change their habits, says Ms Pradhan.

‪Ganga Can’t Be Clean Unless Its Tributaries Like Yamuna Are Clean: Nitin Gadkari‬