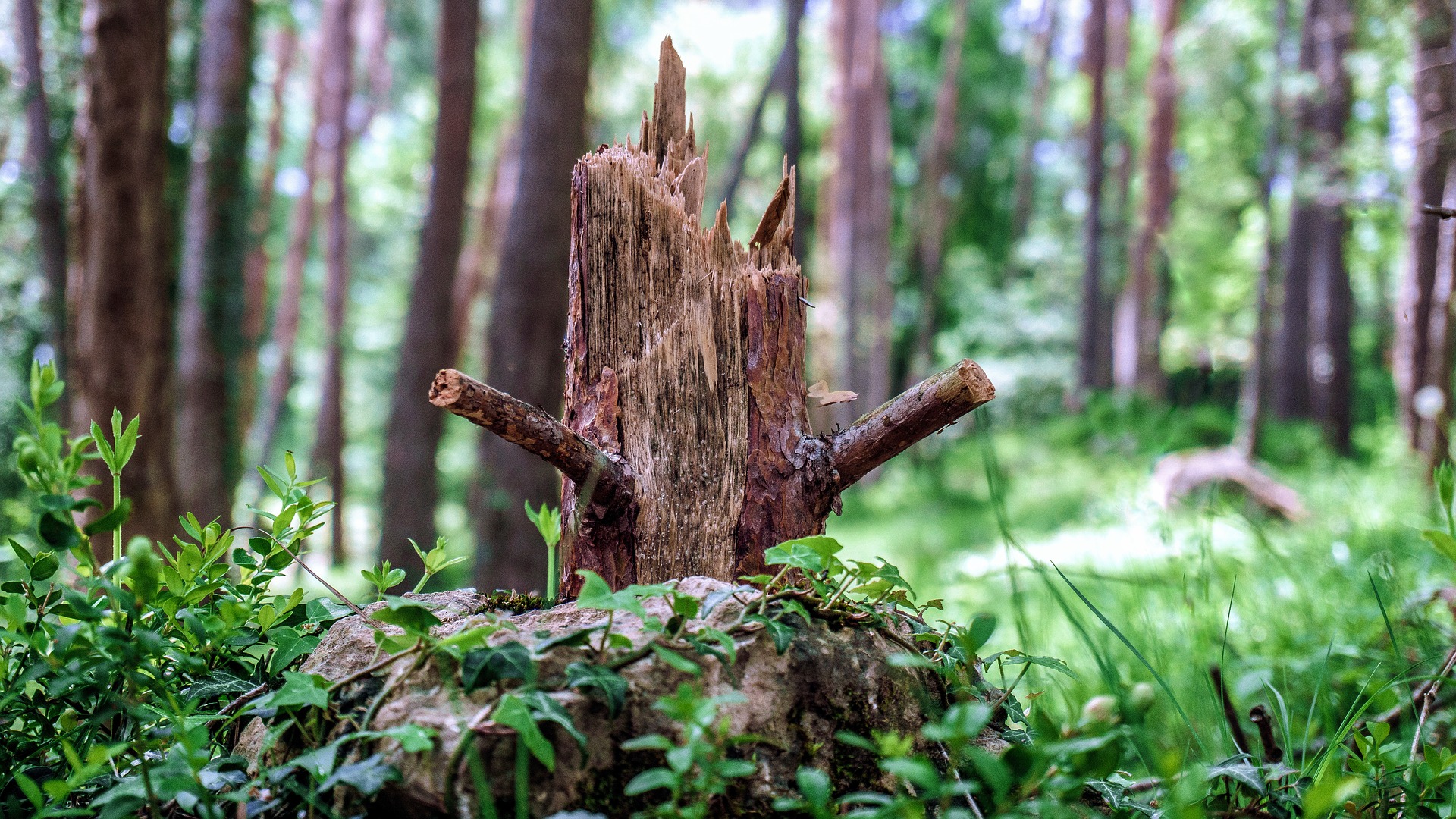 New Delhi: The National Green Tribunal (NGT) on July 2 ordered status quo on tree felling in South Delhi colonies and directed that no trees would be cut till July 19 by the National Buildings Construction Corporation (NBCC) and the Central Public Works Department (CPWD). A bench headed by Acting NGT Chairperson Justice Jawad Rahim also issued notices to the Ministry of Housing and Urban Affairs, Central Pollution Control Board (CPCB), CPWD and others, asking them to file their responses before July 19. The green panel also directed the project proponents to make a categorical statement and inform it about the exact number of trees which are proposed to be cut for the redevelopment project.

The tribunal was hearing a plea by NGO – Society for Protection of Culture, Heritage, Environment, Traditions and Promotion of National Awareness seeking a stay on the proposed felling of more than 16,000 trees for re-development of the colonies. The petitioner claimed that environmental clearance has been granted for seven general pool residential colonies without taking into account possible adverse effect on the ecology. It said the clearance has been granted for colonies in Sarojini Nagar, Netaji Nagar, Nauroji Nagar through the NBCC and in Kasturba Nagar, Thyagraj Nagar, Srinivaspuri and Mohammadpur through the CPWD. The plea claimed that planting of saplings at another location as compensatory afforestation would not reduce the burden put on the environment due to the large-scale felling of trees. The petition has made the Ministry of Housing and Urban Affairs, the CPCB, the Delhi Development Authority, the Delhi Pollution Control Committee, the CPWD and others as parties in the case.

Anil Sood, president of the NGO, said the Centre had given clearance to the projects without considering several factors, such as existing population density and the impact of cutting 16,500 trees on the ambient air quality in the area. The plea said an environment impact assessment report for the project around south Delhi showed that 11,000 trees will be cut in Sarojini Nagar, 1,465 will be cut in Nauroji Nagar, 3,033 will be chopped off from Netaji Nagar and another 520 will be cut in Kasturba Nagar, out of a total of 19,976 trees in these areas.

The re-development scheme plans to replace existing flats of Type I to IV with a built-up area of around 7.49 lakh square metres with Type II to VI units with built-up area of around 29.18 lakh sq m with supporting infrastructure facilities. The projects will also develop government office accommodation of nearly 2.42 lakh sq m in Netaji Nagar. The total estimated project cost of Rs 32,835 crore includes maintenance and operation costs for 30 years and will be completed in five years in a phased manner.

Also Read: India Can Reduce Air Pollution By 40% With These 13 Measures Suggested By A New Study