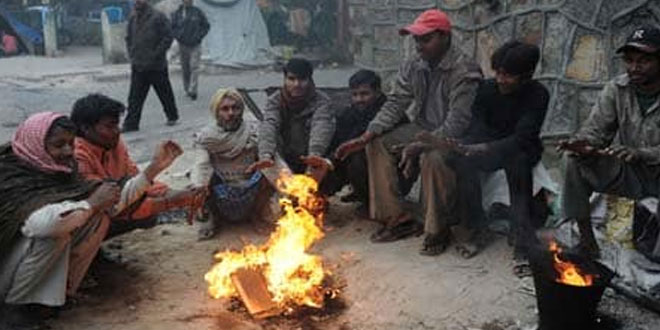 New Delhi: A recent analysis by Indian Institute of Technology (IIT)-Kanpur has revealed that pollution in December 2018 was worse than it was in December of last five years. The hazardous tiny pollutant Particulate Matter 2.5 (PM 2.5) was in an extremely high concentration in the capital city last December. Not only PM 2.5 but PM 10 in December 2018 was also significantly higher in Delhi than December 2017 although it is little lesser than 2016, said Sachchidanand Tripathi, senior scientist at IIT-Kanpur. According to IIT-Kanpur, not only Delhi, but also cities like Muzaffarpur, Kolkata, Patna, Raipur, and Mumbai have been highly polluted during this period.

In December in Delhi, we found that the levels of pollution were extremely bad. It was highest in last five Decembers. Particulate Matter is higher than 100 microgram per cubic metre across from Ludhiana to Kolkata which it several times more than WHO standard. Cities like Raipur have seen PM 2.5 getting higher than 200 sometimes, i.e. 250 micrograms per cubic metre which is considered as emergency level severe.

According to Mr. Tripathi the major reasons for the spike in PM 2.5 and PM 10 in December are pollution from vehicles and burning of wood and biomass for cooking and heating purposes. He said,

Due to the drop in temperatures, there have been numerous wood-burning instances in cities for heating purpose. In a radius of just a few kilometres from IIT-Kanpur, a number of bonfires can be observed on winter nights.

PM 2.5 which is the particulate matter of 2.5 micron (a fraction of human hair’s breadth) is the most lethal pollutant of all the pollutants that make up pollution in big cities. PM 2.5 triggers and worsens chronic diseases such as Asthma, heart attack, bronchitis and other respiratory problems. 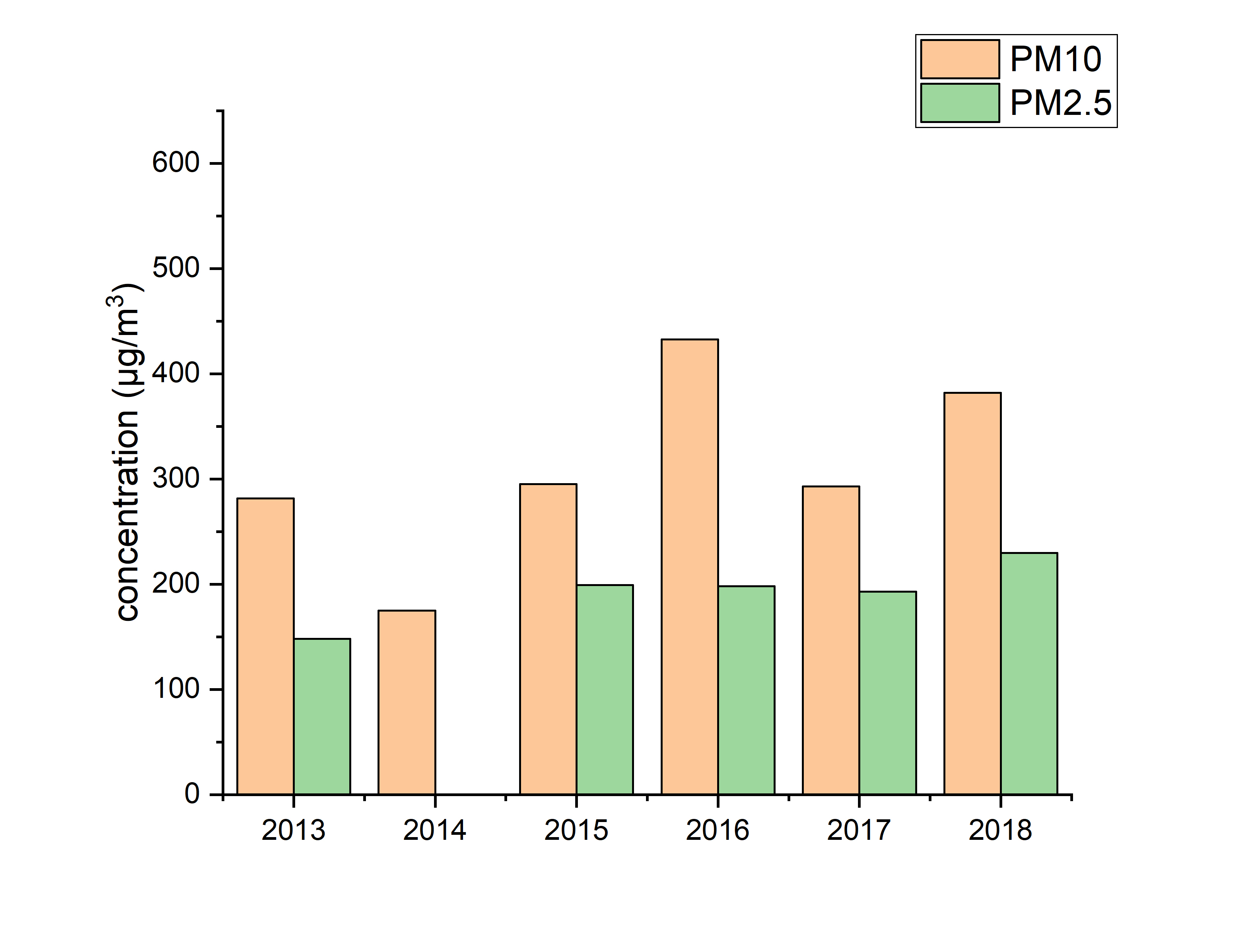 According to IIT-Kanpur PM 2.5 concentration in Delhi in December 2018 was highest in last five years

This December has been worse than last year as the number of days in ‘severe’ category has increased this year as compared to last year.

According to Ms. Shukla, there is a lack of initiatives focusing on reducing vehicular pollution which causes about 40 per cent of PM 2.5 emissions in Delhi and NCR.

In order to have a real-time analysis of air pollution in cities and to know the sources of various kinds of pollution in any particular region, IIT-Kanpur in collaboration with Central Pollution Control Board (CPCB) is undertaking a source apportionment study for Delhi with real-time analysis of the pollutant found in the air. This study is expected to provide a detailed picture of the sources affecting Delhi. Mr. Tripathi said,

We take real-time measurements using a device called an ‘aerosol mass spectrometer’ which can give chemical analysis of the air particles. In a primary analysis of the data procured in one week (December 26- January 2), it was found that areas near IIT-Delhi and some areas in Faridabad had high levels of burning-related pollution in the air.

According to Mr. Tripathi, along with curbing vehicular pollution, it is also important that pollution caused due to the burning of biomass for cooking and heating is brought under check too. He further asserted that a large number of people in Delhi-NCR, especially those living in slum areas do not have the luxury of using an electric heater for warmth, hence they resort to bonfires in winters. He said it important to consider the plight of the less fortunate and also provide alternative measures to help them face winters while devising measures to check burnings and to curb pollution.