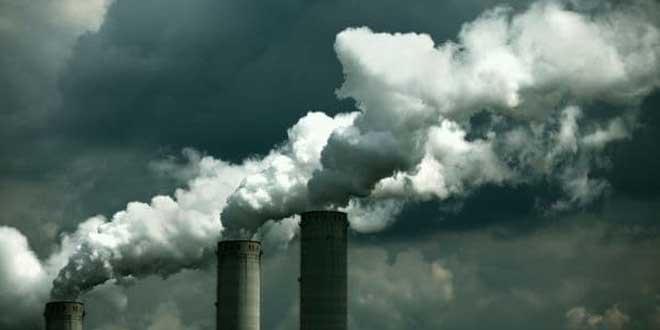 New York: Pregnant mothers exposed to particulate matters may experience damage to the developing cardiovascular system in their foetuses, finds a study. Exposures to these microscopic materials early in the gestation period significantly impact foetal heart development, especially the main artery and the umbilical vein. A single exposure during the third trimester could restrict maternal and foetal blood flow, resulting in further consequences throughout the child’s adulthood, the study said.

Late exposures mostly impact the foetal size as it restricts blood flow from the mother and deprives the foetus of nutrients in the final stages. Phoebe Stapleton, Assistant Professor at Rutgers University said,

What a mother inhales affects her circulatory system, which is constantly adapting to supply adequate blood flow to the foetus as it grows. Ms. Stapleton said,

These findings suggest that pregnant women, women of child-bearing age and those undergoing fertility treatments should avoid areas with high air pollution or stay indoors on high-smog days.

Air pollution exposure constricts blood vessels, restricts blood flow to the uterus and deprives the foetus of oxygen and nutrients, resulting in delayed growth and development. It can also lead to common pregnancy complications, such as intrauterine growth restriction, she explained.

The study, published in the journal Cardiovascular Toxicology, looked at how the circulatory systems of pregnant rats’ foetuses on a single exposure to nanosized titanium dioxide aerosols – a surrogate for particles found in typical air pollution – during their first, second and third trimesters.

The results were compared to pregnant rats that were exposed to high-efficiency filtered air. In non-pregnant animals, even a single exposure to these nanoparticles was linked to the impaired function of the arteries in the uterus.

Air Pollution: What Action Should Be Taken And When, IIT-Delhi To Recommend Centre