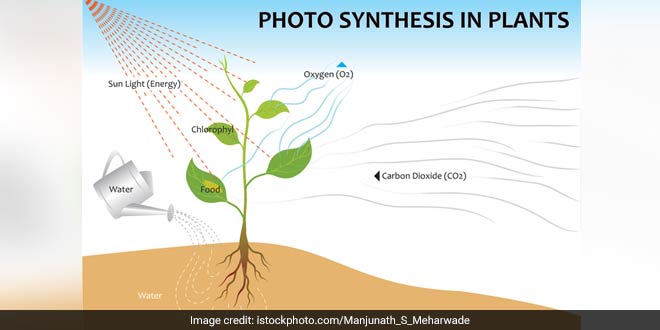 Current industrial production of ethylene employs steam cracking of fossil fuels at between 750 to 950 degrees Celsius, which consumes a large amount of energy and poses a strain on natural fuel resources.

The current method also leaves a significant carbon footprint, emitting about two tonnes of carbon dioxide for every tonne of ethylene produced. Recognising the need for a more eco-friendly method, researchers tapped into renewable energy to produce ethylene.

This has been attributed as a major cause of global warming which leads to undesirable environmental changes, Mr Siang said.

Our device not only employs a completely renewable energy source, but also converts carbon dioxide, a greenhouse gas into something useful. This could potentially close the carbon cycle, he said.

The team also incorporated a battery in the prototype device to attain stable and continuous production of ethylene, a key challenge in artificial photosynthesis systems.

The battery stores excess solar energy collected in the day to power the device at night or under low light, ensuring that operations are not interrupted by varying amount of sunlight throughout the day.

The invention marks a significant milestone in the realisation of a scalable artificial photosynthesis system for clean and sustainable production of important organic molecules like ethylene, researchers said.

Over 25,000 Bikers Register For Bhopal’s Public Bike Sharing Programme, Other Cities Gear Up For A Similar Project