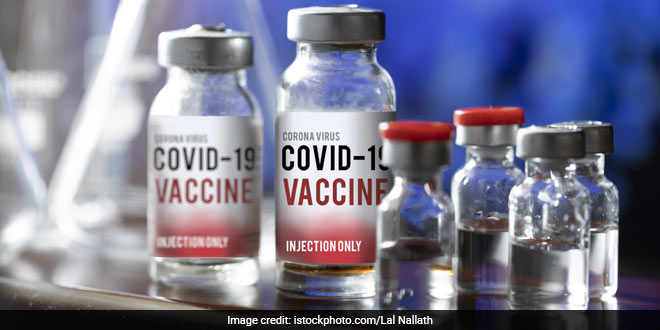 ZURICH: AstraZeneca’s pause of an experimental vaccine for the coronavirus after the illness of a participant is a “wake-up call” but should not discourage researchers, the World Health Organization’s (WHO) chief scientist said on Thursday.

This is a wake-up call to recognise that there are ups and downs in clinical development and that we have to be prepared,” Soumya Swaminathan told a virtual briefing from Geneva. We do not have to be discouraged. These things happen.

Governments are desperate for a vaccine to help end the COVID-19 pandemic, which has caused more than 900,000 deaths and global economic turmoil, and the WHO had flagged AstraZeneca’s, being developed with Oxford University, as the most promising.

However, the drugmaker suspended late-stage trials this week after a participant in Britain suffered from neurological symptoms.

More than 27.95 million people have been reported infected globally, according to a Reuters tally.

We are in a better position to prevent the virus from infecting vulnerable populations, she said, cautioning, however, that the disease’s long-term effects were still not known.

WHO General Director Tedros Adhanom Ghebreyesus, who on Thursday upped his fundraising plea to $38 billion for the agency’s ACT Accelerator programme to fight COVID-19, declined to comment directly on reports that U.S. President Donald Trump had downplayed the virus’s dangers while criticizing the WHO’s response.

What worries me the most is what I have been saying all along: a lack of solidarity, Dr Tedros said. When we are divided, it is a good opportunity for the virus, he added.