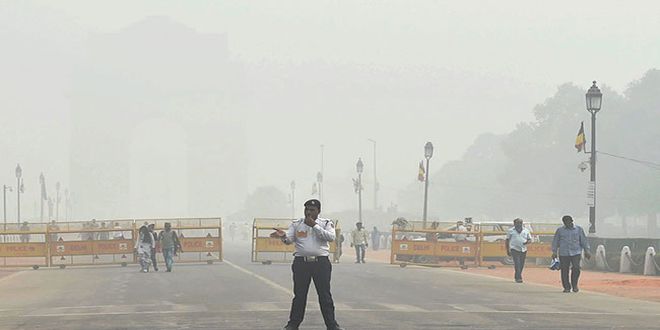 The notification has asked the Delhi Traffic Police and the Municipal Corporations of Delhi to prohibit the entry of heavy and medium goods vehicles, except those carrying essential commodities, in the national capital.