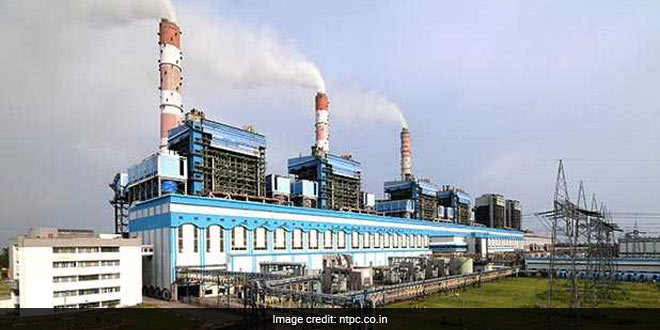 New Delhi: The Supreme Court-appointed environment body Environment Pollution Control Authority (EPCA) on Wednesday acknowledged improvement in Delhi’s air and allowed the operation of diesel generator sets and coal-based power plants, banned here since five months. While allowing these to function from March onwards, the EPCA also upgraded the air quality level in the city from ‘severe to very poor’ to ‘moderate to poor’ category.

This automatically removes restrictions imposed on the city under the Graded Response Action Plan (GRAP), that includes closing the operation of diesel generator sets, widely used used across city hotels, houses, and industry.

Badarpur power plants can also function from March 1 onwards but only under condition that they will be permanently shut down from July 2018, said Sunita Narain, Centre for Science and Environment chief and an EPCA member.

She added that while meteorological conditions are the main reasons behind Delhi’s air quality, the joint efforts of NCR governments, the Union Environment Ministry, Petroleum Ministry and central and state pollution control boards have played a major role in improving the air quality by imposing certain restrictions for the first time.

These restrictions included a curb on construction activities, sprinkling of water, closure of brick kilns, ban on diesel generators and implementation of BS-IV fuel (April 2017 onwards).

The EPCA in October 2017 had imposed several restrictions under GARP, observing the deterioration in Delhi air which had then turned toxic and enveloped the city in a yellow blanket.

Schools were shut and outdoor activities were discouraged due to the sudden spike in pollution because of a combination of stubble burning in neighbouring states and certain meteorological conditions.