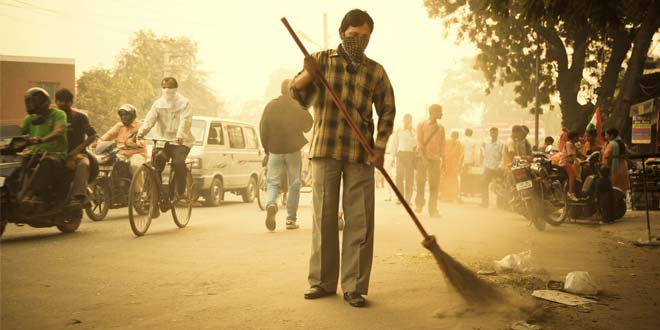 Sikkim, the small north eastern hill state, is the cleanest in India, with Kerala coming in a close second, according to a Swachhta (cleanliness) survey conducted by the National Sample Survey Office (NSSO) on the condition of sanitation in rural areas of 26 states.

Chhattisgarh and neighbouring Jharkhand placed last in the survey, which was carried out last year.

“A survey on Swachhta status was conducted by NSSO during May-June 2015 covering 73,176 households in 3,788 villages across India,” said the report called Swachh Survekshan – Gramin 2016.

Mizoram, Himachal Pradesh, Nagaland and Haryana were among the well performing states, while Odisha, Madhya Pradesh, Uttar Pradesh, Bihar and Rajasthan were among the states that did not fare well.

According to the survey, Chhattisgarh has 21.2 percentage of households having sanitary toilet while Jharkhand has only 18.8 percent.

West Bengal ranked 12th while Jammu and Kashmir with 47.4 per cent of households having sanitary toilet ranked 17th.

Ban On Polythene Near National Monuments From October 2