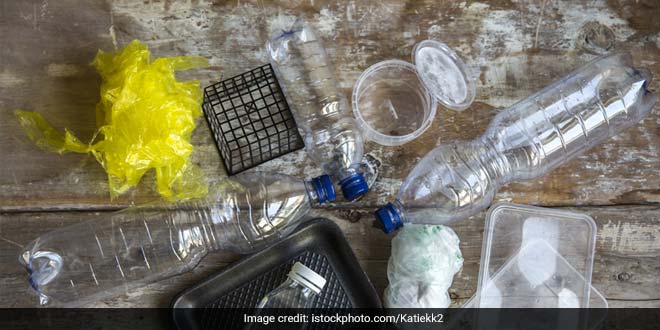 New Delhi: It is July 16; economy class passengers travelling from Delhi to Mumbai in Vistara airlines are served mineral water in paper cups as opposed to individual-sized 200ml plastic water bottles. Easy to carry, single-use plastic water bottles usually end up polluting rivers and oceans once it serves its purpose. Around the world, one million plastic drinking bottles are purchased every minute, states United Nations Environment. Only 9 per cent of all plastic waste ever produced has been recycled. About 12 per cent has been incinerated, while the rest 79 per cent has accumulated in landfills, dumps or the natural environment. In a bid to beat plastic pollution, especially single-use plastic, Vistara, a domestic airline, has decided to remove all individual-sized 200ml water bottles from its flights. 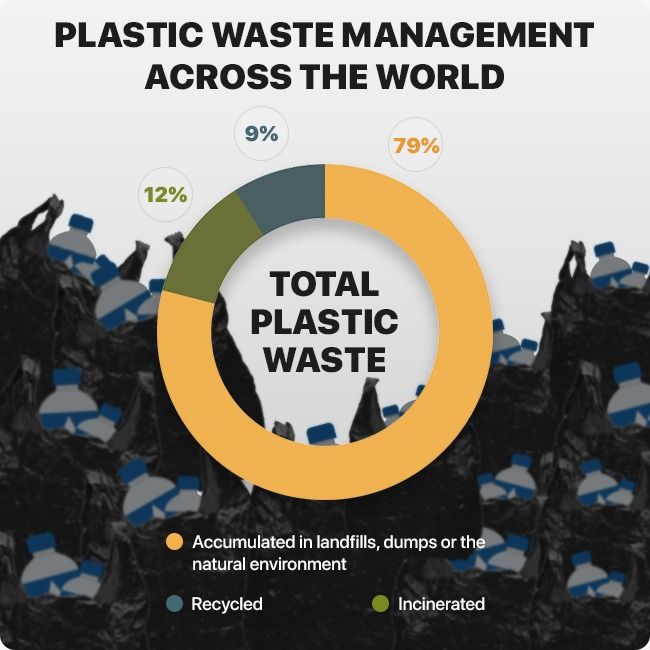 To achieve its goal of reducing the usage of plastic, the initiative of replacing single-use plastic water bottles with paper cups was implemented on Delhi-Mumbai flights on a pilot basis on July 16. The same will be extended to all flights across the airline’s network in phases over the coming weeks. Talking about how the switch to paper cups will reduce the dependency on plastic water bottles, Vistara spokesperson said,

Until we took this initiative, approximately 180 units of 200ml small plastic water bottles and 10 units of 1 litre bottles were used on one trip.

Vistara’s initiative is in line with its target to reduce single-use plastic usage by 50 per cent by the end of the year. This is not the first time Vistara has undertaken an eco-friendly initiative. “Vistara is the first and only carrier in India to serve oxo-biodegradable cutlery and pouch to economy class customers. It has also replaced plastic casseroles with aluminum dishes in economy and china casseroles in premium economy, plastic straws and stirrers with paper or wooden ones, and disposable bowls in economy class with reusable ones”, reads a press release issued by the airlines.

On December 26, 2018, Hi Fly, a Portuguese airline, became the first airline to perform a completely single-use plastic free flight. The trial run involved four flights by Hi Fly. The first flight made its way into history books when it took off from Lisbon for its destination, Natal in Brazil. The first flight that went to Brazil returned to Lisbon a week later, with over 700 passengers taking part in the trial flights.

This historic Hi Fly flight, without any single-use plastic items on board, underlines our commitment to making Hi Fly the world’s first ‘plastics-free’ airline within 12 months. The test flights will prevent around 350 kilos of single-use, virtually indestructible plastics from poisoning our environment, said Mirpuri Foundation and Hi Fly President Paulo Mirpuri in a press release.

Earlier this year, on May 8, passengers on board the QF739, Australia’s national airline Qantas became a part of the history as they were flying on a zero-waste commercial flight. From eco-friendly cutlery, food containers, to napkins, every item on the Qantas flight from Sydney to Adelaide was made with plant matter, sugarcane pulp or starch, making it fully compostable.