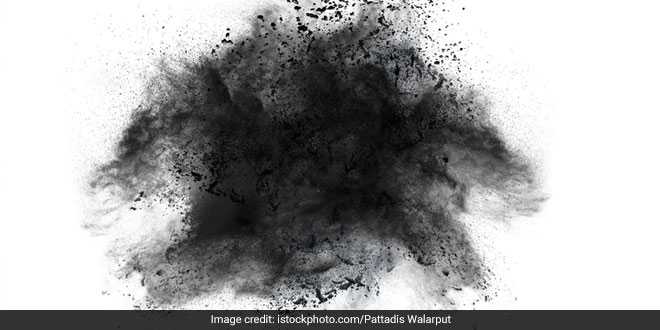 New Delhi: Air Pollution has become one of the major issue raising concerns among researchers and environmentalists worldwide. Approximately 7 million people around the world die prematurely each year from air pollution, with about 4 million of these deaths occurring in Asia-Pacific, states a United Nations study. Considering the alarming impact of air pollution, the theme for this year’s World Environment Day on June 5 is #BeatAirPollution. In keeping With the theme, the UN has urged governments, industry, communities, and individuals to come together to combat the crisis by exploring renewable energy and green technologies.

There are multiple reasons for air pollution like the presence of harmful gases, dust, smoke, chemicals, and other microscopic particles in the atmosphere. Among various factors contributing to air pollution are carbon monoxide, sulphur dioxide, chlorofluorocarbons (CFCs) and nitrogen oxide, emitted from industries and automobiles, these pollutants are a major health hazard.

Here’s How Grave, The Air Pollution Crisis Has Become

World Environment Day: Bollywood Comes Together And Asks People To Beat Air Pollution By Being Part Of The Solutions