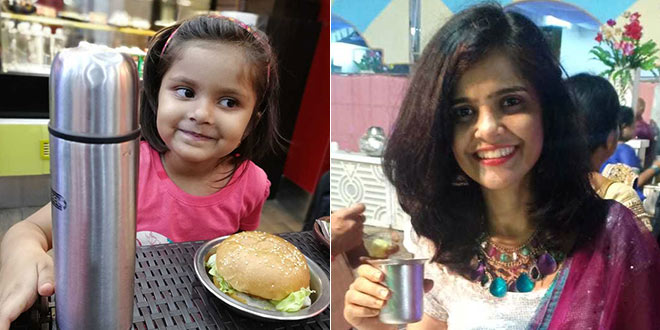 New Delhi: Challenges with catchy hashtags are a regular feature on social media. Many of these challenges are associated with important causes and so when they go viral, they also help put the spotlight on the issue that needs attention. Like the #IceBucketChallenge which apart from stars cutting across borders had challenge others to pour a bucket of ice and water over a person’s head, either by another person or self-administered, was actually about creating awareness about the disease amyotrophic lateral sclerosis (ALS), also known as motor neuron disease. Back home the #PadManChallenge pegged to the launch of Akshay Kumar’s movie based on Arunachalam Muruganantham, who invented a machine to manufacture low cost sanitary pads for women in rural India, had celebrities right from Aamir Khan to Madhuri Dixit holding up a sanitary pad to drive home the idea that pads are a necessity and menstrual hygiene needs to be a part of public discourse. In India only 12 per cent of the menstruating women have access to sanitary napkins while rest resort to unhygienic methods like sand, husk, cloth, and others. Now there is yet another challenge that is doing rounds on social media, which may not be as high profile just yet but it should be given the issue it has taken up. The #BYOCSelfie Challenge where BYOC stands for Bring your own cup/container/cutlery, is a challenge started in Bengaluru by waste warriros Rishita Sharma, Padma Naveen and Seema Sharma and aims at spreading awareness about the reckless use of disposable cutlery. As the name suggests, the challenge asks people to carry their own reusable cutlery, use it every time they need it, click a selfie while using it and share it on social media.

Also Read: An Alternative To Plastic Tableware, Which Is Made From Sugarcane Waste And Can Biodegrade Itself Into Manure 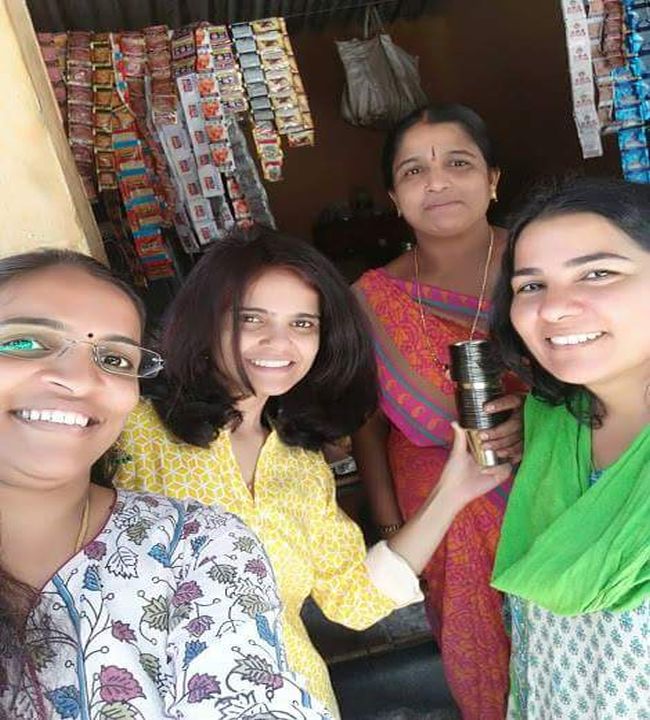 Women behind the #BYOCSelfie Challenge

Talking about the eureka moment when the idea to initiate the challenge was first conceived, Padma Naveen, who works in an MNC says,

In office, we all take tea and coffee breaks. In most of the offices, tea is served in reusable cups, but the problem lies outside the office. From small tea vendors to big shots like Starbucks, CCD, all use paper cups to serve tea and coffee. Though paper cups are considered a viable option when compared to plastic cups, but the fact is thousands of trees are cut to produce paper cups. A lot of carbon footprint is generated to transport the produced material. And all these efforts come down to zero in just five minutes. You drink tea, discard the cup and move on. So, to change the habit of people of using reusable cutlery, we started this.

Paper cups are neither good for environment nor for health. Once discarded, they either end up in a landfill or burned, because they can’t be recycled. Also, every paper cup has a thin plastic lining or wax coating which can get into the drink.

Rishita at a wedding: Refusing paper cups and having juice in a steel tumbler

The challenge was started after Padma Naveen encouraged her colleagues to carry a steel tumbler with them. On October 6, Rishita Sharma, co-founder of Rent-A-Cutlery, an organisation that rents out stainless cutlery, and founder of Green Utsav that promotes zero waste celebrations and provides an alternative to it, started the challenge with a message, ‘Kasa kasa ellade, yenu madodu?’ (Garbage, garbage everywhere, what to do?)

Soon, people from all walks of life started sharing their selfie. From office, café, airport, to markets, people would carry their own utensils everywhere and share a selfie. Talking to NDTV about the impact of the challenge, Seema Sharma, part of Kasa Muktha (Garbage Free) Bellandur and Bangalore Eco Team, says,

The challenge is not about taking a glass tumbler out of the office, clicking and sharing a selfie and then getting back to paper or plastic. It is about using reusable cutlery out of habit. 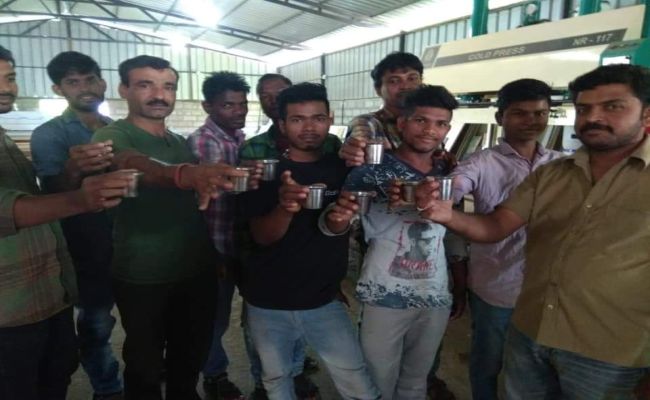 In one of the factories in Bengaluru, factory workers use steel tumbler, save hundreds of paper cups daily

Rishita Sharma who always carries a stainless steel water bottle, tumbler, spoon and a couple of plates with her is of the opinion, that there is no shame in carrying your own cutlery. She also thinks that corporates can not only bring in a big difference by switching to reusable tableware, but can be an example for many.

During shoots, parties, events, we use plastic water bottles which lead to both wastage of water and plastic pollution. How? We take a sip or two and then discard it. Again we pick a bottle, use it and throw. We are just not used to carrying our own utensils with us. Be it wedding, party, picnic, shopping, I carry cutlery with me everywhere. My daughter has never used a straw for drinking coconut water. I always carry a glass with me, tells Rishita while speaking to NDTV. 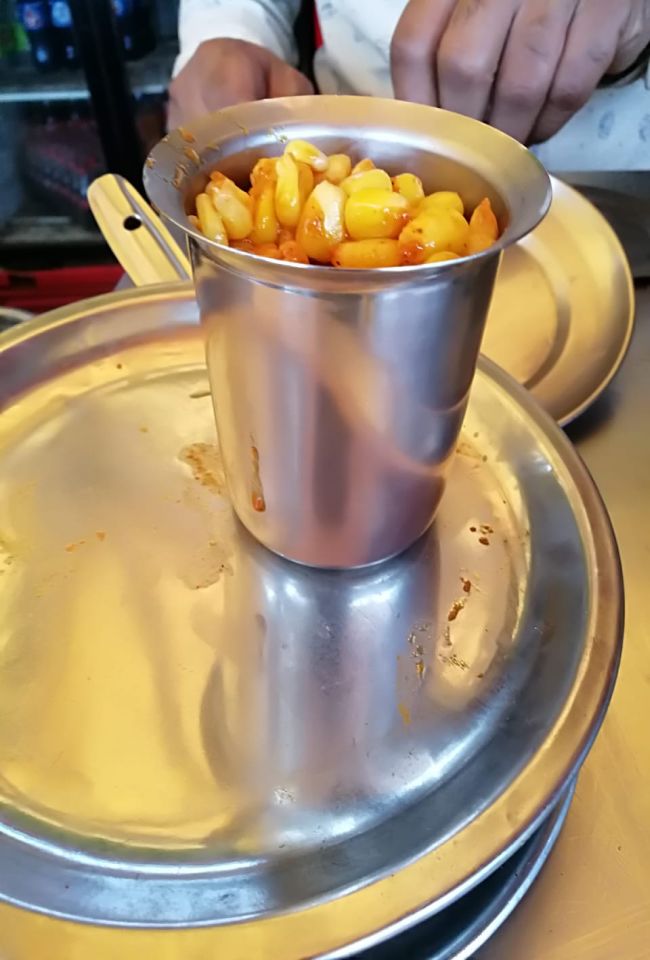 Rishita and her family ditch single-use plastic, carries steel cutlery with them

To motivate more and more people to ditch paper and plastic, Padma suggests incentivisation. She thinks that cafés like Starbucks should give some discount to people who carry their own coffee mug and influence others to walk on the same path.

Here is how people are joining the #BYOCSelfie Challenge