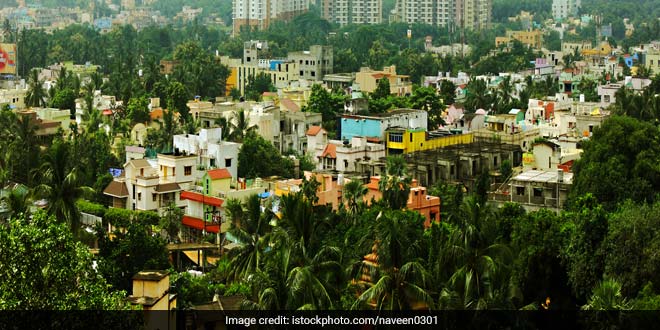 New Delhi: In an effort to clean Bhubaneswar and make Odisha’s capital city a stellar example of cleanliness, the Bhubaneswar civic body has decided to create small packages for individual wards and engage sanitation agencies to ensure proper waste management across the city. The city’s poor urban sanitation and waste management scenario and similarly poor performance in Swachh Survekshan 2018 has awakened the Bhubaneswar Municipal Corporation (BMC) and the civic body is leaving no stone unturned to concentrate on improving the civic structure of the city.

As per the proposal floated by BMC councillors, ward packages will be created for the city, and each package will consist of six to seven wards. Separate tenders will be floated for each package, and based on the tenders, sanitation agencies will be chosen. These agencies will be in-charge of clearing the waste, cleaning public toilets and ensure proper transport of waste for recycling/composting purposes.

BMC is responsible for maintaining sanitation in 10 of Bhubaneswar’s 67 wards. Three separate agencies are in-charge of civic works like waste management in the rest of the 57 wards, and have not done a proper job, resulting in Bhubaneswar not getting a rank in the top 100 cities in this year’s Swachh Survekshan.

On several earlier occasions, especially during council meetings, the issue of poor sanitation, drainage and waste management was raised. The irregularity of private sanitation agencies was identified as the principal reason behind the city’s poor civic amenities. Mayor Ananta Narayan Jena had earlier said that the fees of private sanitation agencies would be cut if they did not perform properly. But the mayor recently stated that ward packages will be created and tenders floated to appoint organisations for the city’s cleanliness. Bhubaneswar, which is one of the chosen Smart Cities under the Smart Cities Mission will look to drastically improve its waste management and sanitation scenario before the next round of Swachh Survekshan goes underway.

64 Per Cent Of Air Pollution In Delhi During Winters Is Caused By External Factors, Says Study