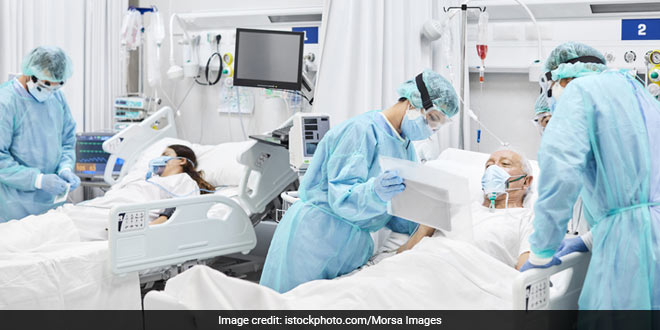 The minister was replying to a Short Notice Question raised by RJD member Lalit Kumar Yadav. The RJD legislator wanted to know the timeframe by which the state intends to fulfil the WHO norm.

Mentioning that expanding healthcare facilities is a continuous process, Mr. Pandey said that the government is opening11 new medical colleges, 23 new general nursing and midwifery(GNM) schools, 54 nursing schools and 28 new paramedical institutions. The doctor-population ratio will improve further with the opening of the new institutions, he said.

The minister said, 929 specialist doctors and 3,186 general doctors have been appointed and posted in various institutions between July and September 2020. Over 6,000 posts of doctors were lying vacant in health institutions across the state, the health minister said. The government has sent a requisition to Bihar Technical Service Commission through the General Administration Department to fill the vacancies. Appointments of doctors will be made as and when it receives recommendations from the commission, he added.