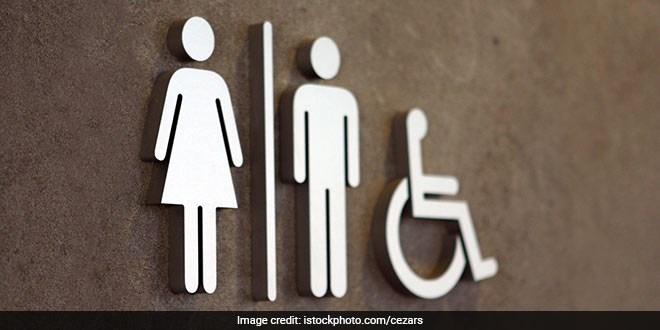 “Under state sponsored Lohia Swachhta scheme, the rural development department has started the work of construction of individual toilets since June 1, 2016. The government has set a target to make the state open-defecation free by October 2, 2019,” Minister Kumar said.

He was replying to the debate on his department’s budgetary allocation of Rs 15471.04 crore for 2018-19 which was subsequently passed amid walk out by the opposition members at the end of the day’s proceedings.

Under Lohia Swachhta scheme, the state government provides Rs 12,000 as an incentive directly into the bank accounts of beneficiaries for construction and use of individual toilets, the minister said.

Minister Kumar said he has asked all district magistrates to include those who have been left out of the SECC survey for availing the scheme after getting it ratified by gram panchayats.