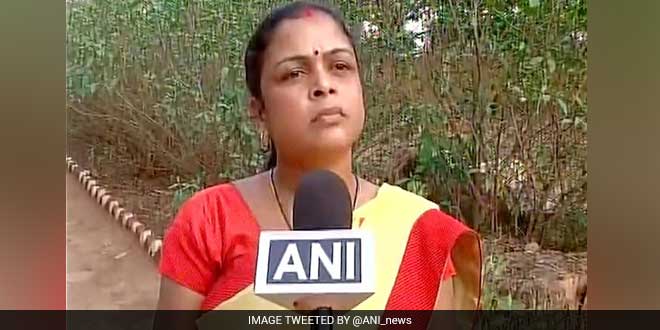 It is a basic necessity that 450 million Indians have not had all access to all their life – a toilet. That staggering figure residing in India is half the world’s population with no access to a toilet. But the government’s Swachh Bharat Abhiyan hopes to change all that by making India Open Defecation Free (ODF) by 2019. But for some like Kajal Roy, the government’s initiative is not just about open defecation, it is about empowering people, especially women, to change their lives.

Kajal Roy is a sarpanch from Sana village in Chhattisgarh’s Jashpur district. Kajal was a beneficiary of the Swachh Bharat campaign and had a toilet built in her house in 2016. That one step changed her life’s priorities.

“Toilet means self-respect for women,” says Kajal. With this thought, Kajal decided to empower other women of her state to do what she’s managed to do – own a toilet. 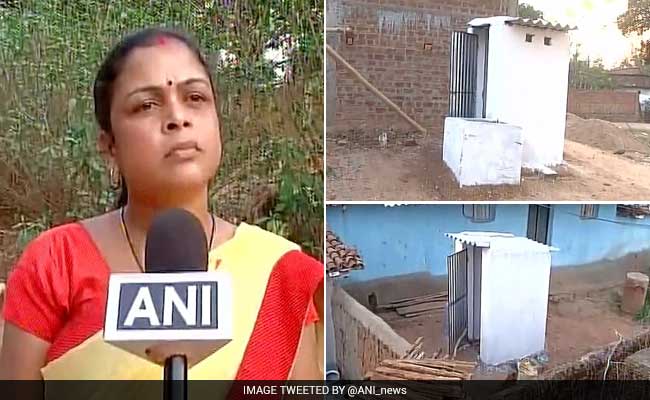 The challenge was how to make a start, given that her village was tucked away in a remote area of Chhattisgarh with very little access to facilities or supplies from urban centers.

Speaking to NDTV, Chief Executive Officer Zila Panchayat, Mr Deepak says, when we got to know about Kajal Roy’s motives, we thought of training her under the National Rural Livelihood Mission.

Kajal was given basic training for making bricks. That laid the foundation for Kajal to build on. She started training other women to make bricks so that they could build their own toilets and not rely on anyone else for supplying the basic material for construction. Within few months, she trained over 100 women.

To fund her venture, she mortgaged her jewellery worth Rs. 87,000 and together with other women constructed more than 100 toilets in her village Sana. Today the village has been declared Open Defecation Free and this mammoth effort has contributed to the district’s performance as well. District Jashpur is set to become Open Defecation Free by March 31 this year.

Appreciating Kajal’s work, District official Priyanka Shukla added, “We plan to felicitate her soon for the work she has done. It is a very inspiring example; her story will definitely motivate other people to build toilets.”

To sustain these efforts, Kajal is not only working towards building toilets, she is also training people on how to use the toilets built.

“We taught them how to use a toilet properly, gave them a step-by-step guide on how to wash hands properly,” she goes on to add, “Training 55-65-year-old people was a difficult task, they have been defecating in the open fields all their life, changing their mindset was next to impossible.”

Changing mindsets of people is a must for sustaining the Swachh India movement and more people like Kajal are the key.

“Jewellery will come sooner or later, but the opportunity to work for Swachh Bharat Abhiyan will not be there forever. Currently, Swachh Bharat Mission is being celebrated like any other festivals in India, I want to be a part of it,” signs off Kajal Roy.