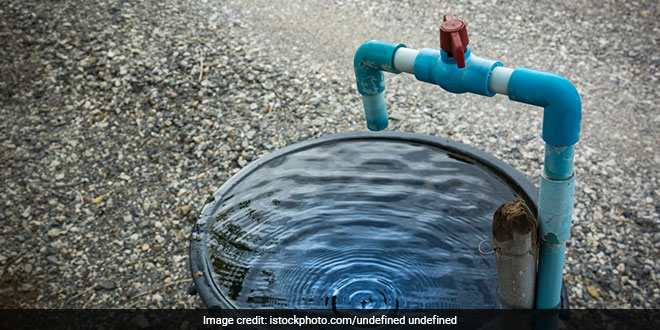 New Delhi: The Union Cabinet, chaired by Prime Minister Narendra Modi, on Tuesday gave its approval for the implementation of the Rs. 6,000 crore Atal Bhujal Yojana (ATAL JAL), to improve groundwater management. The scheme’s announcement comes on the eve of the birth anniversary of former Prime Minister Atal Bihari Vajpayee. A central sector scheme to be implemented over a period of five years (2020-21 to 2024-25), it aims to improve groundwater management through community participation in identified priority areas in seven states – Gujarat, Haryana, Karnataka, Madhya Pradesh, Maharashtra, Rajasthan and Uttar Pradesh.

An official statement said the implementation of the scheme is expected to benefit nearly 8,350 gram panchayats in 78 districts in these states. This scheme will promote panchayat-led groundwater management and behavioural change with a primary focus on demand-side management.

The scheme has two major components for strengthening institutional arrangements for sustainable groundwater management in the states including improving monitoring networks, capacity building, and strengthening of water user associations.

It will have an incentive component for incentivising the states for achievements in improved groundwater management practices namely, data dissemination, preparation of water security plans, implementation of management interventions through the convergence of ongoing schemes, adopting demand side management practices.