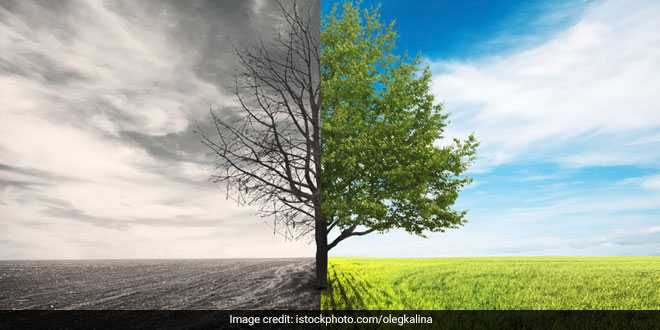 Picture a film with the ‘Tree’ as the superhero and a set made using more than 150 kilograms of waste and used paper sourced from 2200 old newspapers and magazines, and more than 30 kilograms disposed of cardboard boxes. Titled ‘The Hardest Worker’ the animated short-film showcases the story of the world’s ‘hardest workers’ – trees. Produced by Mahindra Group, the film highlights the importance of planting more and more trees and calls for collective action to save the environment.

‘The tree works tirelessly every day of its life to clean our planet, making it the world’s hardest worker. We wanted to acknowledge its effort. So, we decided to make a film with the TREE as the HERO, ’ say the makers of the film as they released the official video showcasing how the idea of making an eco-friendly movie came to life.

All About The Short Film – The Hardest Worker

The short film depicts how trees work day in and day out to undo the damage done to the environment by indiscriminate human action. It underlines the fact that we as humans pollute the environment at our convenience, whereas, the superhero ‘Tree’ since the day it is born, right to the day it dies, work on cleaning environment’s polluted air and make oxygen for us, human beings.

The short film released on Youtube, as till now gained more than 2.9 crore views.

The production of the short film involved a team of 72 craftsmen and paper artists working for over 3600 hours who created everything that has been showcased in the animated film. Even after the production of the film was completed, care was taken to ensure proper disposal of the materials used, from shredding to conversion into manure to further the cause of going green.

With an urge to netizens to contribute towards the cause of making the environment clean and green, the short film ends with a message –

A Small Act Of Recycling Can Make A Big Difference In Our Landfills, Says This 39-Year-Old Waste Warrior From Gujarat