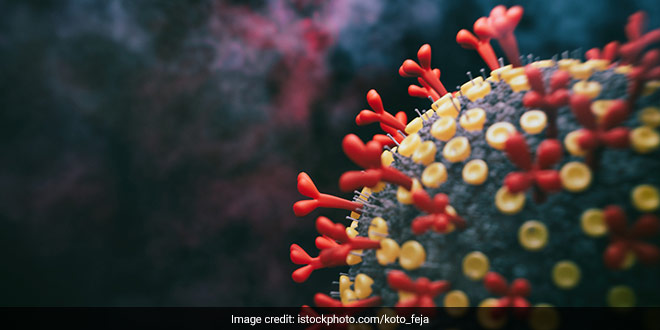 New Delhi: The Centre on Saturday (August 6) wrote to six states and the Union Territory of Delhi directing them to ensure adequate testing, promote COVID-appropriate behaviour and increase the pace of vaccination to control the further spread of viral infection promptly and in an effective manner. The letters were sent to the State Health Secretaries of Delhi, Kerala, Karnataka, Maharashtra, Odisha, Tamil Nadu and Telangana on reporting a high number of COVID cases and positivity rate.

The Health Secretary said the upcoming months are likely to witness mass gatherings in the context of various festivals to be held in different parts of the country leading to a large number of individuals undertaking intra and interstate journeys.

The Ministry of Health and Family Welfare directed states to ramp up testing and maintain the recommended share of RTPCR antigen tests. The states are advised to follow the five-fold strategy of test, track, treat, vaccination and adherence to COVID-appropriate behaviour within the country.

Mentioning genome sequencing, the official said, “Genome sequence of prescribed samples of international passengers as well as a collection of samples from sentinel sites identified health facilities) and local clusters of new COVID-19 cases is equally important. Such samples must be sent promptly by the states and duties to the designated lab of INSACOG network for genome sequencing.

In his letter to Secretary, Delhi, the Union Health Secretary also mentioned about districts reporting more than 10 per cent weekly positivity rate.

Meanwhile, India recorded as many as 19,406 fresh COVID-19 cases in the last 24 hours, informed the Ministry of Health and Family Welfare on Saturday.

The single-day rise of 49 fatalities has pushed India’s COVID-19 death toll to 5,26,649, the government data added.

The daily positivity rate, as per the government data, is at 4.96 per cent and the weekly positivity rate is at 4.63 per cent. The data further informed that 87.75 crore of total tests have been conducted so far of which 3,91,187 tests were conducted in the last 24 hours.

Also Read: “Living With Covid”: Where The Pandemic Could Go Next