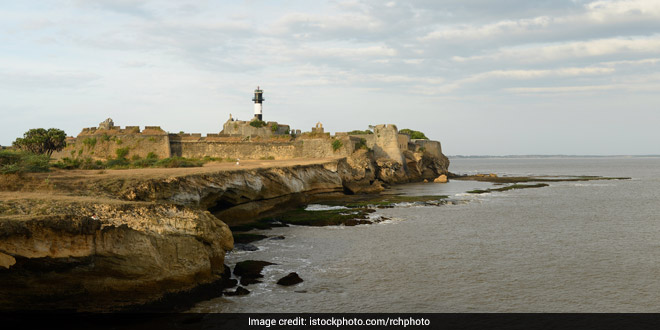 New Delhi: Realising the dream of making India open defecation free (ODF) by October 2019, means that the urban and rural areas of India are racing towards toilet completion and in the run up to the deadline every day either a civic body or a village goes ODF. Now it is the turn of Daman and Diu. With a population of less than two and a half lakh (242,911) Daman and Diu is the second Union Territory (UT) after Chandigarh to achieve 100 per cent toilet coverage.

Earlier this year, the Urban Development Secretary Durga Shanker Mishra had directed all the UTs of India to make their respective areas free from open defecation by March 2018. By turning ODF ahead of time, Daman and Diu has certainly set the ball rolling for other five UTs.

UT of Daman and Diu is divided into two districts namely Daman and Diu. With a sanitation coverage that was as high as 86.49 per cent, the task of toilet building wasn’t a tedious one. As of October 2017, a total of 675 Individual Household Toilets (IHHL), 22 community and 181 public toilets have been constructed since 2014 across the region.

When one reviews the ODF process in UTs, it is rather disappointing as out of the total 16 urban local bodies, only five have managed to achieve the ODF title. However, looking at the overall performance of Swachh Bharat Abhiyan in 2017, the ODF momentum has gained a swift pace in the country. A total of five states, 1389 cities and 221 districts were declared free from open defecation in last one year.