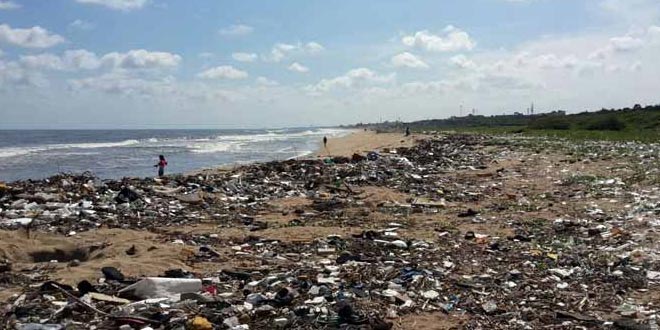 Gearing up for World Environment Day on June 5, the Greater Chennai Municipal Corporation along with their workers can be seen on streets cleaning the dirty corners of the city. As part of the larger Nationwide Waste Management campaign the kickstarts on the World Environment Day, Chennai is going to launch Tricycles which would be used for door to door waste collection. These cycles would be operated by the sanitation workers.  About 2,000 green-blue bins will also be distributed, for this the municipal administration has tied up with Resident Welfare Association (RWA).

Waste segregation awareness programme will be held for Self Help Groups (SHGs), residents, ward councils and sanitation workers. All municipal officers and swachh workers would take an oath to keep the city clean and take up waste segregation.

In a day, this city generates 5,000 metric tons of waste, out of which only 300 tons is segregated. Till now most of the waste collected is in a mixed form, so adopting waste segregation is definitely a step forward for Chennai.

“We hope to bring a change in the city when it comes to cleanliness and this is a huge step taken by us”, said Mr Karthikeyan, Chennai Municipal Corporation Commissioner.

Apart from waste management, Chennai faces other challenges too.  It is infamous for its water crisis and garbage accumulation in the sea and at the beaches. Beaches like Marina and Elliot which are famous tourist attraction and are reeling under the waste that is strew all over the beaches. It had a disappointing rank of 235 among 434 cities surveyed as part of Swachh Sarvekshan 2017. To improve its ranking Chennai has to do a lot more than ensure door to door waste collection and segregation.

Visakhapatnam, One Of The Cleanest City In India Will Introduce Zonal Level Waste Collection On The World’s Environment Day