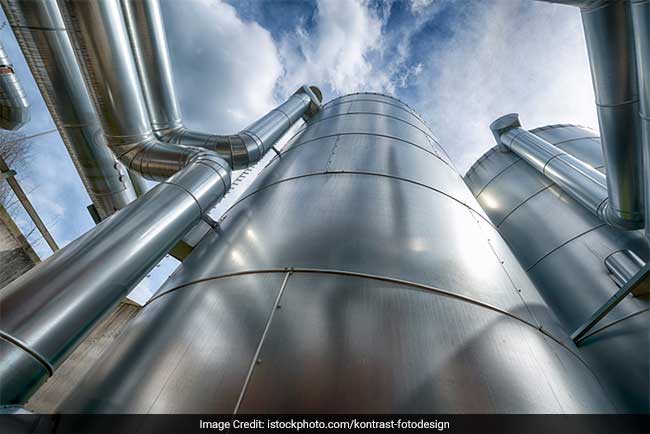 New Delhi: Scientists have found a way to produce methanol – an important chemical often used as fuel in vehicles – using oxygen in the air, an advance that may lead to cleaner, greener industrial processes worldwide. Methanol is currently produced by breaking down natural gas at high temperatures into hydrogen gas and carbon monoxide before reassembling them – expensive and energy-intensive processes known as ‘steam reforming’ and ‘methanol synthesis.’

However, researchers from Cardiff University in the UK have discovered they can produce methanol from methane through simple catalysis that allows methanol production at low temperatures using oxygen and hydrogen peroxide. The findings, published in the journal Science, have major implications for cleaner, greener industrial processes worldwide.

The quest to find a more efficient way of producing methanol is a hundred years old. Our process uses oxygen – effectively a ‘free’ product in the air around us – and combines it with hydrogen peroxide at mild temperatures which require less energy, said Graham Hutchings, from the Cardiff Catalysis Institute.

“We have already shown that gold nanoparticles supported by titanium oxide could convert methane to methanol, but we simplified the chemistry further and took away the titanium oxide powder,” said Hutchings.

“Commercialisation will take time, but our science has major implications for the preservation of natural gas reserves as fossil fuel stocks dwindle across the world,” he said.

“At present global natural gas production is about 2.4 billion tonnes per annum and four per cent of this is flared into the atmosphere – roughly 100 million tonnes,” he said.

“Our approach of using natural gas could use this “waste” gas saving CO2 emissions,” he added.