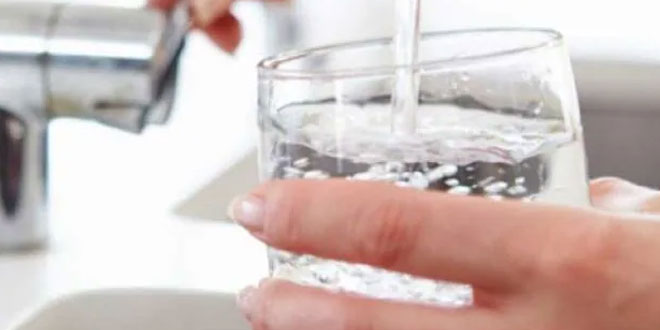 New Delhi: The World Health Organisation (WHO), on the occasion of World Water Day on Friday, said that access to clean and safe water for all is fundamental to controlling and eliminating neglected tropical diseases (NTDs) in south-east Asia. Regional Director of WHO (south-east Asia) Dr. Poonam Khetrapal Singh said, alongside other interventions, access to clean water was a powerful means to ensure all communities combat tropical diseases and that in partnership with health authorities achievements can be sustained and progress accelerated.

Referring to recent figures which showed south-east Asia was the world’s second-most affected region by NTDs, with remote and hard-to-reach communities bearing the bulk of the burden, Ms. Singh said,

It was no coincidence that these are the very same communities that are most disadvantaged when it comes to accessing clean and safe water, sanitation and hygiene (WASH).

National NTD programmes region-wide should work with partners and across sectors to target affected populations and make full use of the WHO’s WASH tool kits, Ms. Singh said.

She said communities which lacked access to clean and safe water need sustainable solutions, which could include addressing the stigma-based exclusion of improved drinking water sources or ensuring health care facilities at schools – particularly in rural areas. She said,

It could also mean ensuring access to hand washing facilities where appropriate, and that household waste is safely disposed to prevent the transmission of diseases such as schistosomiasis and soil-transmitted helminthiases.

Stating that behavioral change campaigns can also enhance WASH to help combat NTDs, Ms. Singh urged all stakeholders to identify behaviours that exacerbate (or can alleviate) the impact such diseases have on individual sufferers, as well as their broader spread.

Locally tailored messaging that empowers communities should then be developed to promote positive outcomes that will accelerate NTD-related progress alongside other goods, she said.

Monitoring and evaluating the impact of interventions is key. Ongoing information on the effectiveness of policies is crucial to adapting interventions and ensuring the inattention that defines NTDs and exposes whole communities to stigma and marginalisation is overcome, Ms. Singh stated. Ms. Singh said,

On World Water Day, WHO highlights the critical role access to WASH is to the fight against NTDs specifically, and the social good it provides generally, as outlined in Sustainable Development Goal 6. The outcome we are pursuing really is crystal clear: water for all, whoever you are, wherever you are.