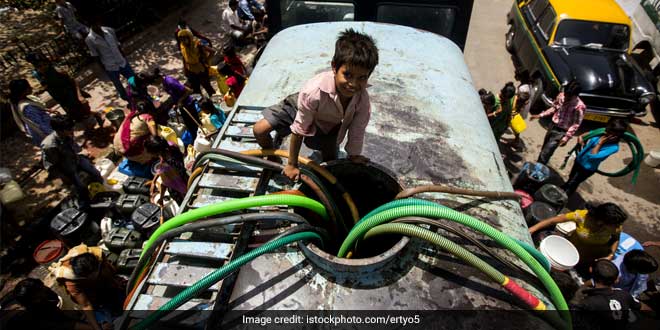 New Delhi: With the theme, ‘Leaving no one behind’ this World Water Day aims to advocate for the promise of the 2030 agenda for sustainable development wherein the Goal 6 talks about ensuring the availability of safe water for all by 2030. In 2010, the United Nations (UN) recognised the right to safe and clean drinking water and sanitation as a human right. This human right entitles everyone, without any discrimination, to sufficient, safe, and affordable water for drinking, sanitation, hygiene, washing clothes, and cooking.

However, today as per an estimate of the United Nations, 2.1 billion people around the world are living without safe water at home. According to Dr. Rajendra Singh, the Waterman of India,

The victims of water crisis are mostly the marginalised groups which include women, children, indigenous people, scheduled castes, people with different abilities and refugees. This is because these groups are often overlooked and face discrimination in access to clean water.

While access to safe water is a challenge for many people around the globe, here are five stark facts about the water crisis in India: