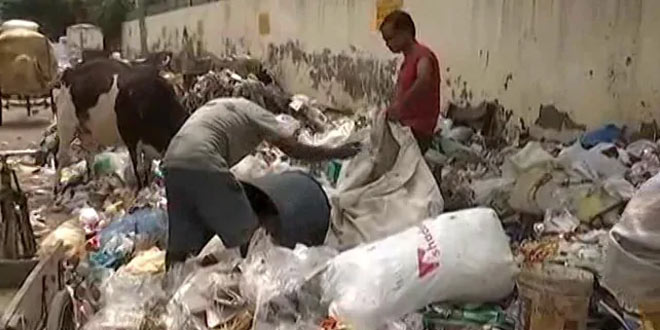 New Delhi: The Swachh Survekshan Grameen, 2021, a survey of cleanliness, hygiene and sanitation to boost the government’s push for Open Defecation Free (ODF) Plus status for villages, will be launched on Thursday (September 9), the Jal Shakti Ministry said. According to an official, the programme will be launched by Union Jal Shakti Minister Gajendra Singh Shekhawat and his deputy Prahlad Singh Patel.

The ministry said 17,475 villages in 698 districts of the country will be covered by the Swachh Survekshan Grameen. Around 87,250 public places, such as schools, anganwadi centres, public health centres, markets, religious places will be visited for the survey, it said. Around 1,74,750 households will be interviewed for their feedback on Swachh Bharat Mission-related issues. Citizens will be mobilised to provide feedback online on sanitation issues.

For the Swachh Survekshan Grameen survey, 30 per cent weightage will be given for direct observation of sanitation at public places, 35 per cent for citizen’s feedback, including feedback from common citizens, key influencers at the village level, and 35 per cent for service level progress on sanitation-related parameters. A detailed protocol has been developed to guide the ranking of districts based on their performance on key quality and quantitative parameters, the ministry said.