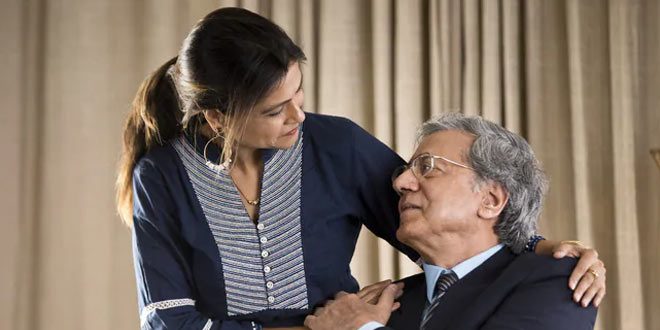 Kolkata: In most of the COVID-19 deaths in West Bengal comorbidities like hypertension, diabetes, cardiac problems, nephrotic syndrome and Chronic Obstructive Pulmonary Disease (COPD were found to be fatal, a study conducted by the state health department said. Hypertension was found in 30 per cent of the females who died of COVID-19, while the same was found in 28 per cent of the males who succumbed to the disease till the last week of November, the study said on Tuesday (December 8).

At least 24.5 per cent of the women who succumbed to COVID-19 were found to be diabetic, while among the men it was 24.2 per cent, it said. Other comorbidities like cardiac problems were found in 10.6 per cent men while it was prevalent among 8.3 per cent of women.

Nephrotic syndrome was found higher among males with10.2 per cent while among females it was 9.7 per cent, it said. The Chronic Obstructive Pulmonary Disease (COPD) had also affected around 5.5 per cent men and 3.9 per cent females, the study conducted across all the districts of West Bengal, said.

According to the study, COVID-19 had been more fatal in women than in men diagnosed with cancer and on dialysis. It also revealed that since the first COVID-19 death registered in West Bengal in March, the male case fatality rate (CFR) has dropped below the 2 per cent-mark while that of the female is below 1.5 per cent. The state’s overall CFR till Saturday was recorded at1.7 per cent while that of the country’s is 1.4 per cent. While the male CFR recorded till Saturday is 1.9 per cent, the female CFR is 1.3 per cent, the data revealed.

Indore Based Study Finds Gradual Rise In Resistance To COVID-19