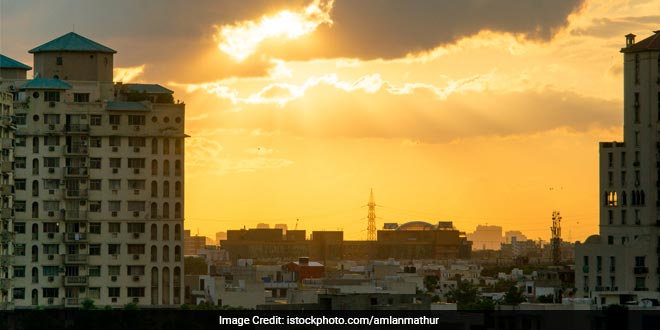 Gurugram: Gurugram’s Badha and Nawada villages do not exactly fit the bill of traditional Indian villages. Stand in the middle of any and there’s a skyline of posh high-rises being constructed, all around. The villages themselves can be posters of the success of the Swachh Bharat Abhiyan—open defecation free, clean alleys dotted with dustbins with a relatively high awareness about hygiene and sanitation. However, in spite of all of this, an incomplete sewage draining system means that these pristine villages continue to face potential sanitation and health crises.

Just as you exit Badha, this poor sewerage infrastructure becomes apparent. Right behind the village school is a pool of stagnant water, simply because the village pipelines have not yet been given access to any main drainage lines. 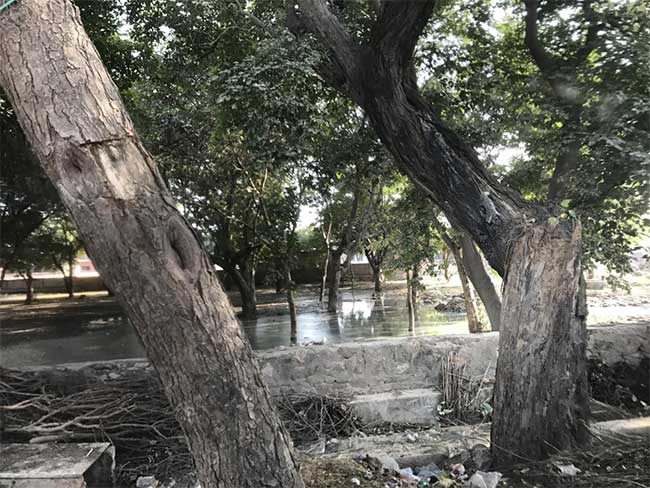 With no outlet, sewage water in Gurugram’s Nawada pools up at its entrance

“Earlier, the village sewage would end at the nearby pond. But with the construction of the Haryana Urban Development Authority (HUDA) road, this system has been obstructed. This now means that the sewage has nowhere to drain out and instead just pools up outside the village. This will be an even bigger problem once the monsoons start and the rain mixes with this sewage and flows back into these villages,” says Satya Prakash, a Gram Sevak with the Haryana Development and Panchayats Department.

The Sector 86 Road which connects the two villages with each other has cut off the sewage’s traditional outlet. It is also at a higher level than these villages, exacerbating the waterlogging of both sewage and monsoon rains. While HUDA is in the process of constructing a main pipeline (for the upcoming residential projects in the area), it is uncertain when it would be completed.

Residents in the villages are worried about the health risks this sewage accumulation can cause.

“Presently, this is the biggest issue faced by our village,” says Seema Raghav, the village Sarpanch, “We can do a lot for swachhta but, unfortunately, we cannot really do anything about this at a panchayati level. The state needs to provide an outlet.” 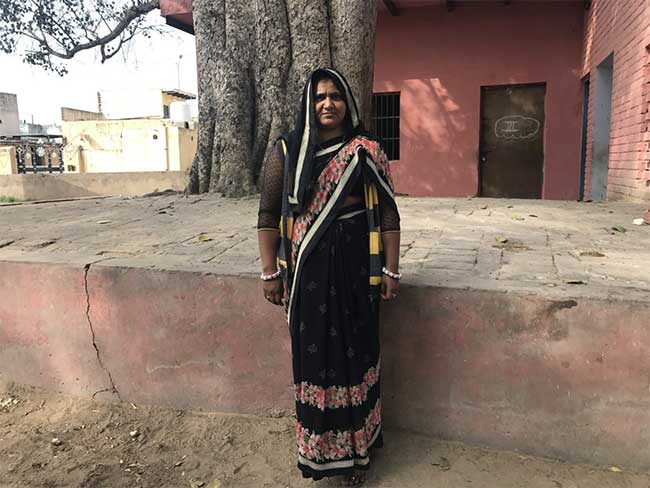 Also Read: Women Sarpanches Across Haryana Come Together For A Week-Long ‘Swachh’ Event

When asked if this issue had been raised with the state administration, Navbahar, a panchayat member, told NTDV that they had spoken about it but no assurances had yet been given on when the main HUDA sewage line would be completed and whether the village sewage lines would be connected. 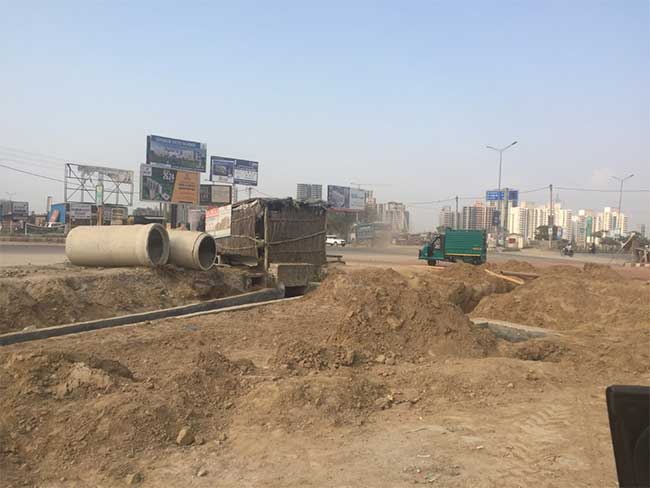 HUDA is construction a main sewage pipeline just outside Bahdha. However, it is uncertain when this will be completed

The Difficulty of Managing Solid Waste

Another major question that looms is that of garbage disposal. Both Badha and Nawada currently cart off their waste to lands a little further away from their perimeters, however, Mr Prakash says that this too is a problem in the making.

‘’We can see that residential buildings are coming up on all the sides of this land. In a few years, once people start moving in, they will definitely object to these dumping grounds. To avoid this, we need to start finding a better solution to manage this solid waste,” he says. 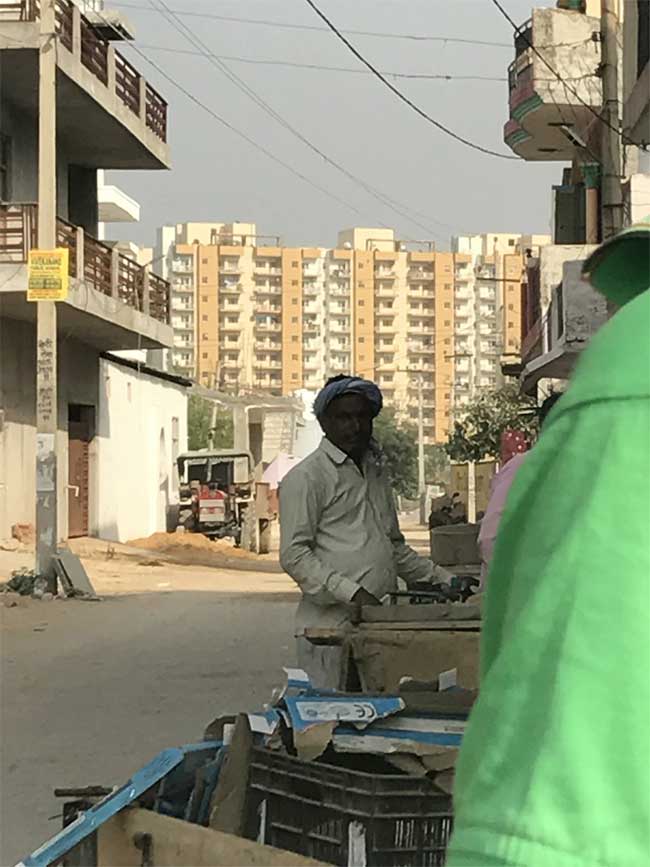 Residential buildings can be seen coming up all around Badha

Instances like these seem to highlight the broader challenges of achieving the dream of a cleaner India and the need to adopt more a more holistic approach to development, sanitation and cleanliness.