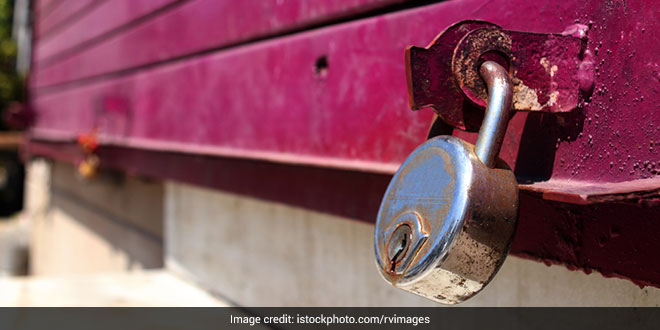 New Delhi: Delhi Health Minister Satyendar Jain on Wednesday (January 12) said that COVID-19 cases in the Union Territory continue to be above 20,000 but the positivity rate is stable around 25 per cent, which is a good sign. He further informed that the hospital admission rate has not risen in the past four-five days and if it holds then there will be some relief in restrictions.

COVID-19 cases in the Union territory continue to be above 20,000 but the positivity rate is stable at around 25 per cent which is a good sign. The union territory has reported 21,259 COVID-19 positive cases and 23 deaths on Tuesday. Hospital admission rate has not risen in the past 4-5 days, if it continues, there will be some relief in restrictions, mr Jain.

Talking about deaths due to COVID-19, he said, Most of the deaths that are taking place are also due to serious injuries and other disease. For example, a few days ago a case had come where a boy had attempted suicide, who later died in the hospital. He was COVID-19 positve also. It should be considered a suicide but it is said that he died due to COVID-19.

In Delhi, 2209 beds were filled till yesterday, while 12,000 were vacant. There is an occupancy of 15 per cent. Only 15,000 beds have been released so far. While there is a provision of 37 thousand beds. We have more arrangement than the number of beds given in LNJP and Rajiv Gandhi. We will put more when needed, but looks like it they won’t be needed.

Speaking about the ICMR guidelines, he said,

They are correct instructions. Only those who have symptoms should get tested.

Delhi reported 21,259 new COVID-19 during the past 24 hours with a positivity rate of 25.65 per cent, the state health bulletin on Tuesday said.

“Everyone Should Take It”, Says Actor Dharmendra After He Gets His COVID Booster Shot