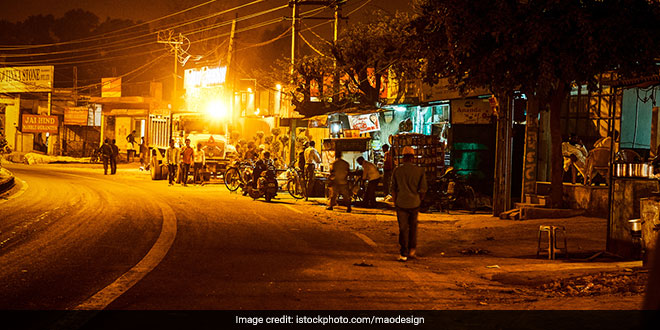 Weekend curfew in Delhi: Officials in essential and emergency services shall be allowed on producing a valid ID card

New Delhi: Following is the list of all who will be exempted during the weekend curfew imposed in Delhi from Friday 10 pm to Monday 5 am in view of surge in COVID-19 cases:

a) Officers and officials involved in essential and emergency services shall be allowed on production of valid identity card during night and weekend curfew.

b) Officers and officials of Government of India, its autonomous or subordinate offices and PSUs on production of valid identity card and according to the restrictions imposed by the Union government.

c) Judges and all judicial officers, staff members of all courts of Delhi as well as advocate, legal counsels, connected with the case hearing on production of valid identity card, service ID card, photo entry passes and permission letters issued by the court administration.

d) Officers and officials in the offices of diplomats of various countries as well as persons holding any constitutional post on production of valid identity card.

f) Pregnant women and patients for getting medical and health services, along with attendant, on production of valid identity card and doctor’s prescription.

g) Persons who are going for COVID-19 testing or vaccination, on production of valid identity card.

i) Electronic and print media on production of valid identity card.

k) Movement of individual for marriage related-gatherings up to 20 persons on production of soft or hard copy of marriage card.

Third COVID-19 Wave In India: Where Do We Stand And What’s The Road Ahead?