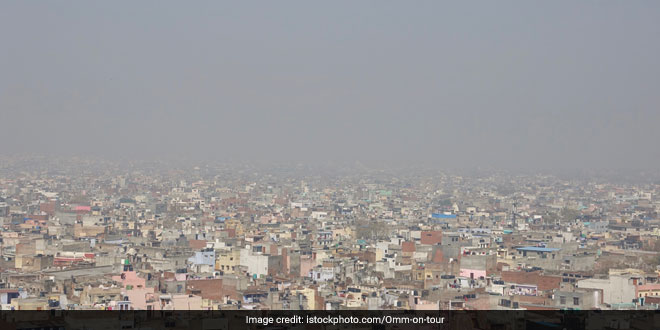 New Delhi: A Central Pollution Control Board (CPCB) taskforce has identified 21 hotspots of high pollution levels in Delhi-NCR and directed the respective area municipal corporations to take “focussed actions” to mitigate the effects. The taskforce has also asked authorities to carry out inspection in Loni Bhopura, in Ghaziabad, from where repeated complaints of violations of norms associated with pollution-causing activities have been received, according to minutes of a meeting of the taskforce held in Delhi Tuesday.

In NCR areas outside Delhi, six hotspots have been identified. They are: Sector-16A in Faridabad, Vikas Sadan in Gurgaon, Vasundhara in Ghaziabad, Knowledge Park-III in Greater Noida, Sector-125 in Noida and RIICO Industrial Area-III in Bhiwadi.

Hotspots are areas recording high pollution levels either due to violation of norms or due to the meteorological conditions there. The taskforce said municipal corporations of Delhi and adjacent areas (Noida, Ghaziabad, Faridabad and Gurgaon) and other agencies to take “focussed actions in the hotspot areas”

It also asked all agencies to ensure “effective implementation of actions”.

The CPCB urged the members to bring the air quality into the poor category from the very poor range. Delhi has been battling alarming levels of pollution for nearly two months with the air quality hovering between “very poor” and “severe”, slipping into “poor” on better days.