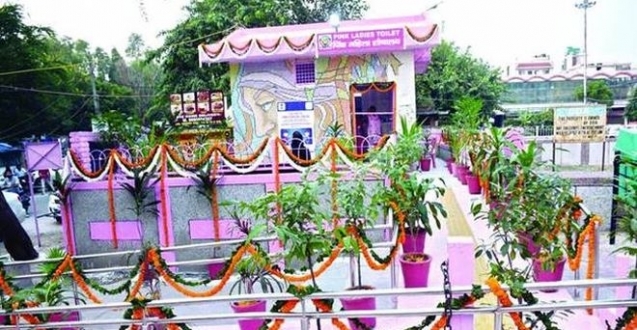 New Delhi: After achieving the success of becoming a second open defecation free municipality in Delhi, South Delhi Municipal Corporation (SDMC) bags another milestone. On the occasion of the International Day for the Girl Child, which is marked on October 11, 2017, SDMC inaugurated the first ‘pink toilet’ in Vikaspuri area. This one-of-its-kind facility is a significant step towards hygienic public restrooms for women and children. To help women, the Pink Toilet is equipped with a sanitary napkin vending machine and feeding room for breastfeeding mothers. With a vending machine for sanitary napkins, an incinerator facility for effective management of menstrual waste and a feeding area for breastfeeding mothers, this ‘Pink Toilet’ is one-of-its kind initiative in Delhi, that has been setup at an area which witnesses a substantial footfall of women and girls, confirmed the SDMC Mayor Kamaljeet Sehrawat.

The toilet also has a voting machine, where the users can rate the toilet facility on cleanliness at a press of a button – Green button for Good, Yellow for average and Red for bad.

This step was taken as the local body felt that women in this specific area needed hygienic toilets, and the added other facilities like providing sanitary napkins and safe disposal for the same. The civic body is now planning to open more of such toilets in areas that are swarmed by visitors. The Mayor has also urged people to keep the new toilet clean and help the authorities.

She adds, the pink toilet was much needed at this specific place, but it will work only if the users will keep the facility clean for the next user.

SDMC was the first civic agency among the three municipal corporations in Delhi to make access to toilets in hotels and restaurants free for women and children in May. It also directed all the petrol pumps to offer similar facilities. This move then made more than 4,000 toilets accessible to the public.

Earlier this year, in the Swachh Survekshan, the ranking of SDMC was 202 out 434 cities on cleanliness quotient, indicating below par performance on all the parameters of waste collection, management and eradication of open defecation. Since the survey, SDMC has been trying to do its bit to improve its performance and work towards realising the dream of Swachh Delhi. 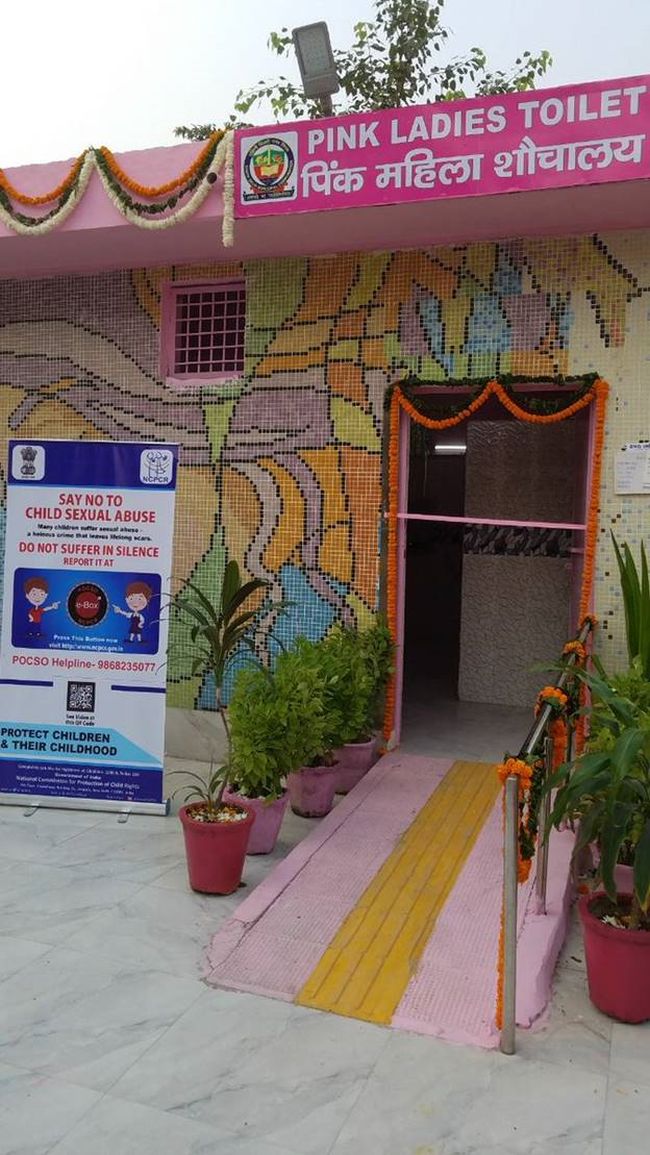 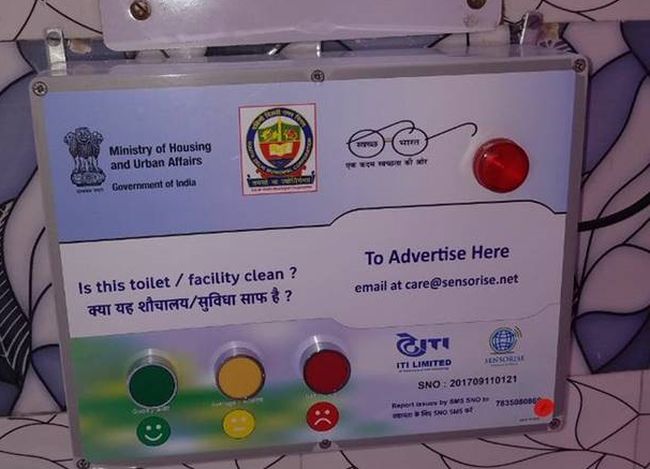 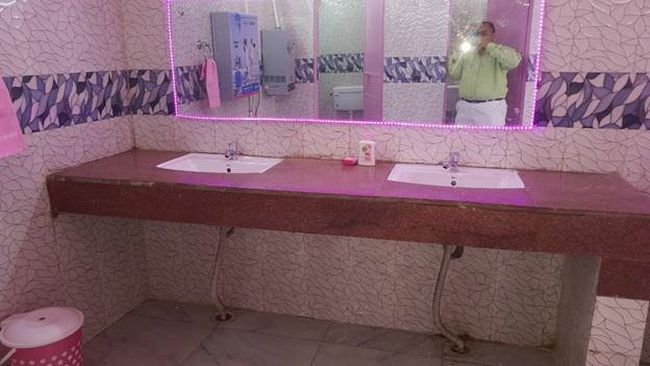