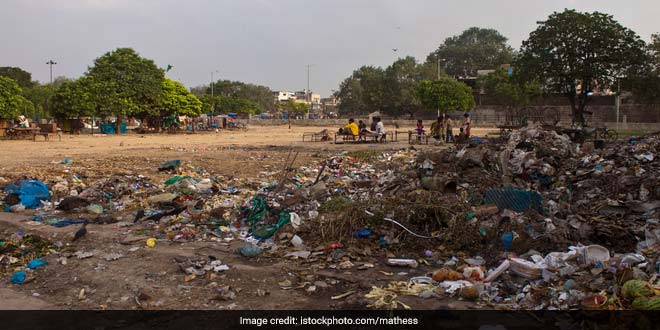 New Delhi: The Delhi High Court on June 2 issued notices to the commissioners of all three municipal corporations to show cause why contempt action be not taken against them for failing to ensure cleanliness in the national capital.

The order was passed by a bench of Acting Chief Justice Gita Mittal and Justice C Hari Shankar which said there has been “wilful violation and disobedience” of court orders to collect and dispose of garbage.

The order came after another news video by a TV channel showed garbage “overflowing” on to roads from ‘dhalaos’ and “stretching for miles”.

The issue of lack of solid waste disposal was taken up by the court after it was told that it contributes to breeding of mosquitoes which cause vector borne diseases like dengue and chikungunya.

The issue was highlighted during hearing of two PILs seeking directions to the authorities to take steps to prevent such diseases from occurring in Delhi.